Katie Price wants fines to be handed out to those who troll others online, she told MPs sitting on the Commons Petitions Committee on Thursday (02.07.20).

Katie Price wants fines to be handed out to those who troll others online. 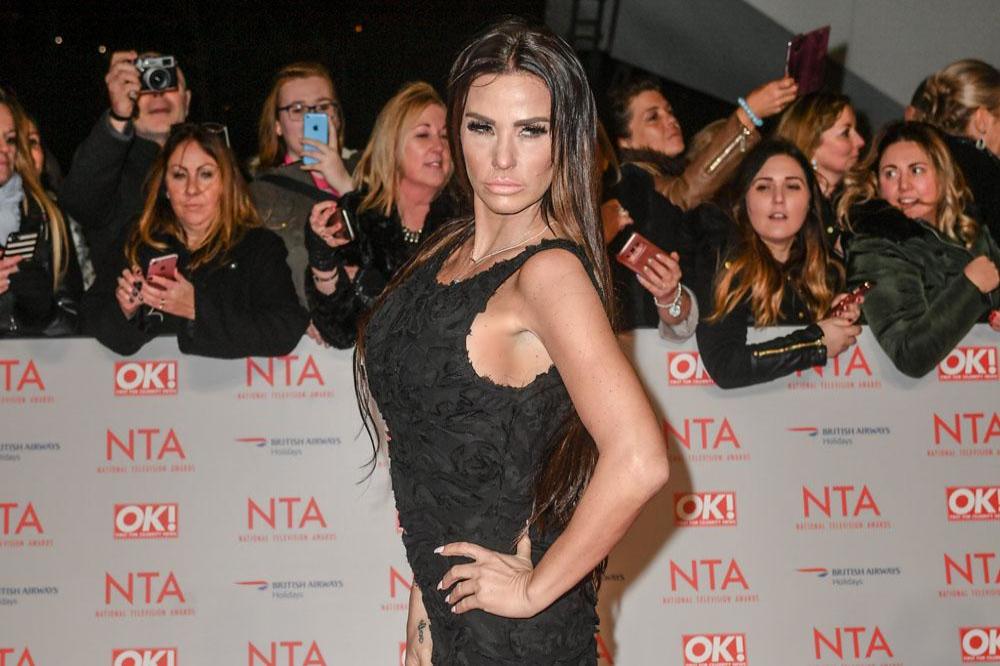 The 42-year-old star spoke out to a committee of MPs in regards to the Online Harms Bill and thinks a register should be set up for those offenders who use their words to hurt people by posting negative things on the internet.

Speaking via video link to MPs as part of the Commons Petitions Committee on her own experiences with trolling, she said: "Throughout the years I get a lot of trolling and online abuse, the difference is I'm able to speak out myself, but my son Harvey was born with disabilities, he gets a lot of racial abuse, disgusting despicable things. He gets memes made about it, TikToks, posters, he gets mocked in such a serious disgusting way, there has to be some kind of justice. People think it's funny to show to their friends, there is no penalty, they might get their account closed down but they open it in another name or another email address and carry on. Nothing has improved, things have got worse. There needs to be fines in place, there needs to be consequences ... if there are consequences online people will be careful because there will be fines or they will be put on the register, it might not stop everything but it might make people start thinking."

In 2018, the former glamour model created an anti-troll petition - which attracted more than 200,000 signatures - because of what her son Harvey went through.

She shared at the time: "It doesn't matter what age you are - if you're old enough to get a computer and type, then you're old enough to know you're abusing people. I think anyone who is going to be listening to what I have to say, if they don't agree with it then they have no heart, no soul, no morals. This should stop. Anyone can become or have a disability, anyone could be getting abuse. This is nothing to do with me whatsoever, it's for everyone getting abuse online."