Katie Price was 'terrified' son was having a heart attack

Katie Price was "terrified" her son was having a heart attack when he fell ill last week.

Katie Price was "terrified" her son was having a heart attack when he fell ill last week. 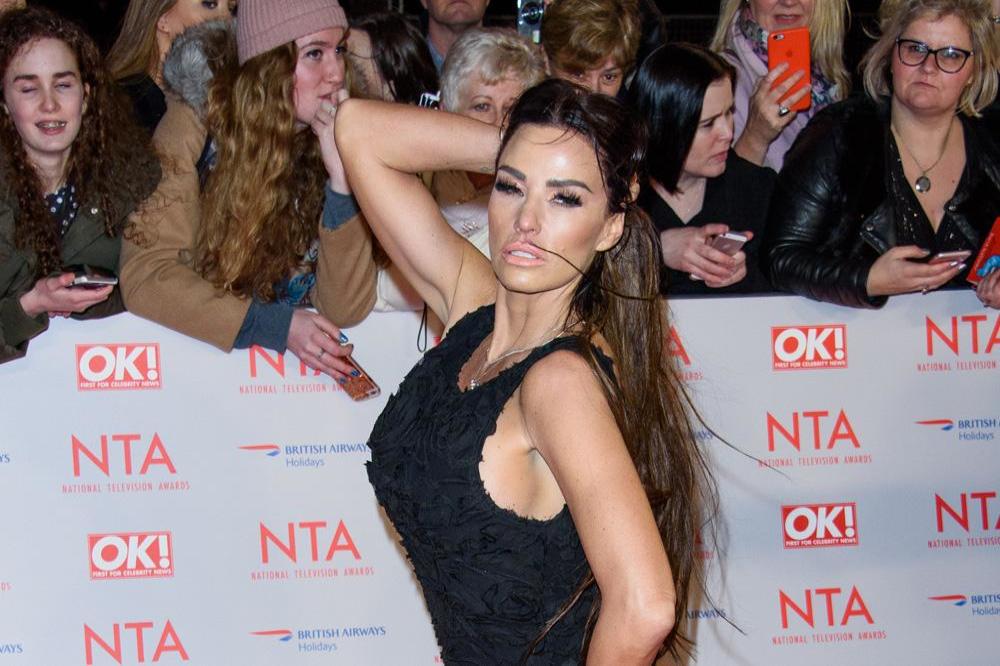 The 42-year-old former glamour model had to call an ambulance when 18-year-old Harvey - who suffers from a range of health conditions - was stricken with chest pains and she was also concerned he had contracted coronavirus.

She said: "Harvey had chest pains during the day so I panicked that he might have coronavirus. I was also terrified he might be having a heart attack because he's high risk due to his obesity.

"Harvey said he felt like he had needles in his chest, so I called an ambulance and had a friend come and look after the other kids. With Harvey and all his health conditions, you simply can't mess about."

Thankfully, medical staff were unable to find anything serious wrong with Harvey and he was able to return home after a check-up.

Katie said: "They tested for coronavirus, which was negative. Then they ran more tests to check Harvey hadn't had a heart attack or a blood clot. Thankfully, they didn't find anything wrong. They said it may be a chest infection but he was able to come home that night. He's OK but he'll have a check-up in a few weeks."

The 'Loose Women' star - who, as well as Harvey, has Junior, 15, Princess, 13, Jett, six, and five-year-old Bunny from previous relationships - admitted the teenager's illness panicked her youngest daughter.

She told OK! magazine: "I always stay really calm in situations like that because I don't want to worry the kids. Junior and Princess were fine but poor Bunny was like, 'Is Harvey going to be OK?' She was scared when she saw the paramedics attaching all these wires to him but I explained it all to her."Then when Harvey was taken in the ambulance, Bunny was so cute. She kissed him and said, 'Harvey I love you. You're going to be OK.'"