Katie Price has claimed that she and Kris Boyson discussed getting back together and even getting married and having children just three days before he started dating Bianca Gascoigne. 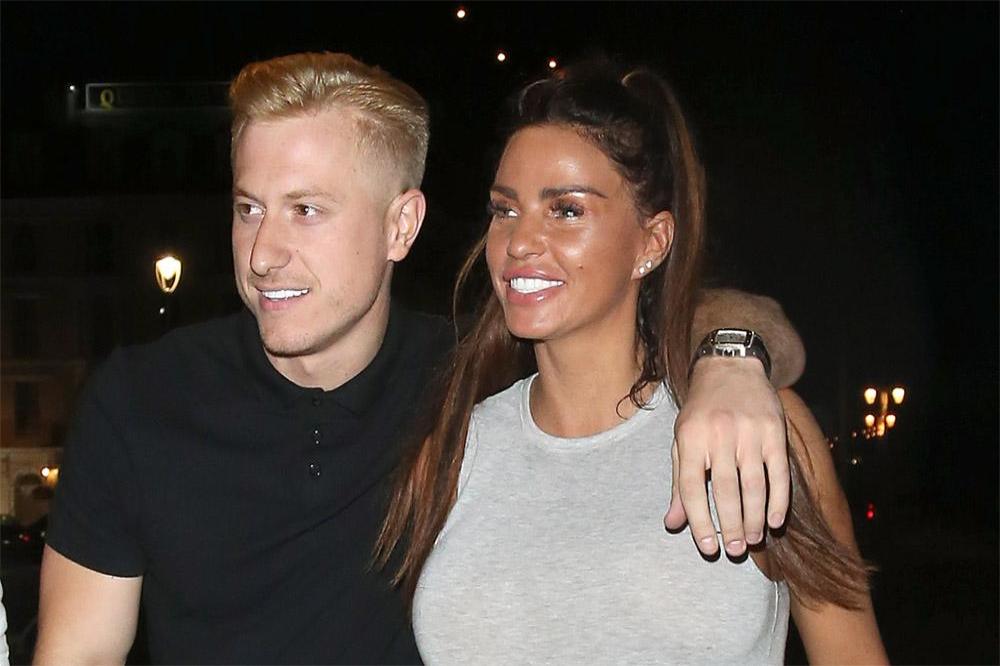 The 42-year-old former glamour model split from the fitness trainer in December after two years of dating on and off, but she revealed not only were they still in touch, they had been discussing "starting again", so she was stunned to learn he'd embarked on a new relationship with her pal Bianca - the adopted daughter of England football legend Paul Gascoigne.

She said: "Although me and Kris split in December, I stayed in contact with him the whole time. The last time I saw Kris, and I've got the Priory badge to prove it, was on 29 February.

"I found out three days later he was at an event with Bianca in Essex and he's been with her since.

"He told me he wasn't seeing anyone and was single - we'd talked about getting married, babies, starting again. In my opinion, these were false promises."

And Katie - who has five children from previous relationships - claimed Kris is still trying to contact her, even though Bianca has now moved in with him.

Speaking to the latest issue of New! magazine, she added: "He's been calling my close friends. There are a lot of mixed messages. I've blocked him on my phone and he's blocked me, but he continues messaging my friends to pass messages on to me."

The former 'Loose Women' star visited Kris' house to confront him and she was amazed at his response, but she's keen to meet up with Bianca and tell her side of the story.

She said: "I turned up unexpectedly and Kris played it all down. It was like talking to a complete stranger.

"I would like to meet up with Bianca and have a chat. I know what's what and won't have my mind played with any more. I am so much stronger now.

"I walked away from all this, from the people who try to undo the good in you. I wish him every happiness. No regrets."