Katie Price has had her first COVID-19 vaccination and is suffering from “terrible” side effects, after her son Harvey had his second dose with no illness symptoms.

Katie Price has had her first COVID-19 vaccination – and is suffering from “terrible” side effects. 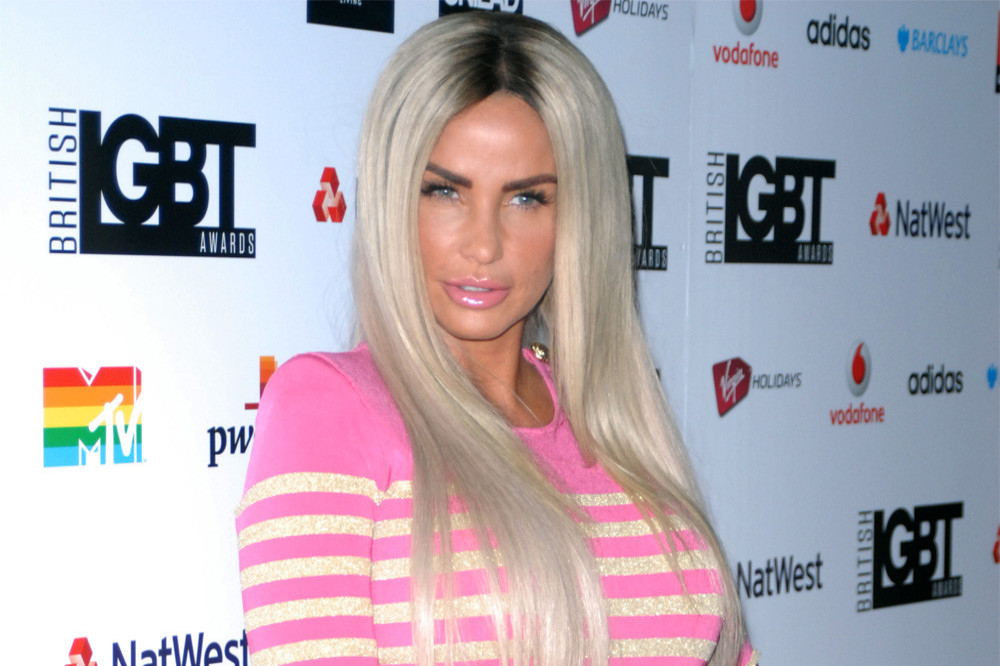 The 42-year-old television personality and her boyfriend Carl Woods, 31, both received their first dose of the COVID-19 vaccine at the same time as Katie’s son Harvey, 18, has his second dose.

And whilst Harvey – who is high risk and suffers with autism, partial blindness and Prader-Willi Syndrome – had no side-effects from his second jab, both Katie and Carl are “struggling” with nasty flu-like symptoms.

A source told The Sun newspaper: “Katie and Carl went to get their first jab when Harvey had his second one.

“They are delighted that Harvey is fine this time but they both feel really terrible with a fever, nausea and fatigue.

“Both of them have had really achy arms and Katie is still struggling with the pain now.

“Katie hates having injections but realised she needed it to be able to get back to normal and go on holidays.

“She is feeling unwell at the moment and constantly sick but can’t wait for the side effects to subside.”

The news comes after it was previously reported Harvey – whose estranged father is retired Manchester United soccer player Dwight Yorke – had suffered no ill effects from his second jab.

However, Harvey had previously been rushed to hospital after his first injection, as he was "shaking uncontrollably" with a temperature of 39.9 degrees.

A separate source had said: "Katie's very worried - she always fears the worst when it comes to Harvey's health but is trying to remain calm.

"Like any mum would be, she's beside herself with worry. It's dangerous as Harvey hasn't got cortisol in his body to fight like us." 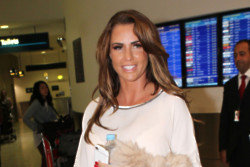 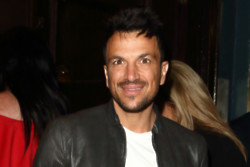 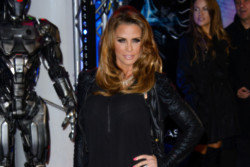 Katie Price: I was 'too young' to have plastic surgery at 18