Katie Price and Carl Woods have each other's Instagram passwords

Katie Price and her boyfriend Carl Woods have access to each other's social media accounts, so they can be sure people aren't making up stories about either of them being unfaithful.

Katie Price and her boyfriend Carl Woods have access to each other's social media accounts. 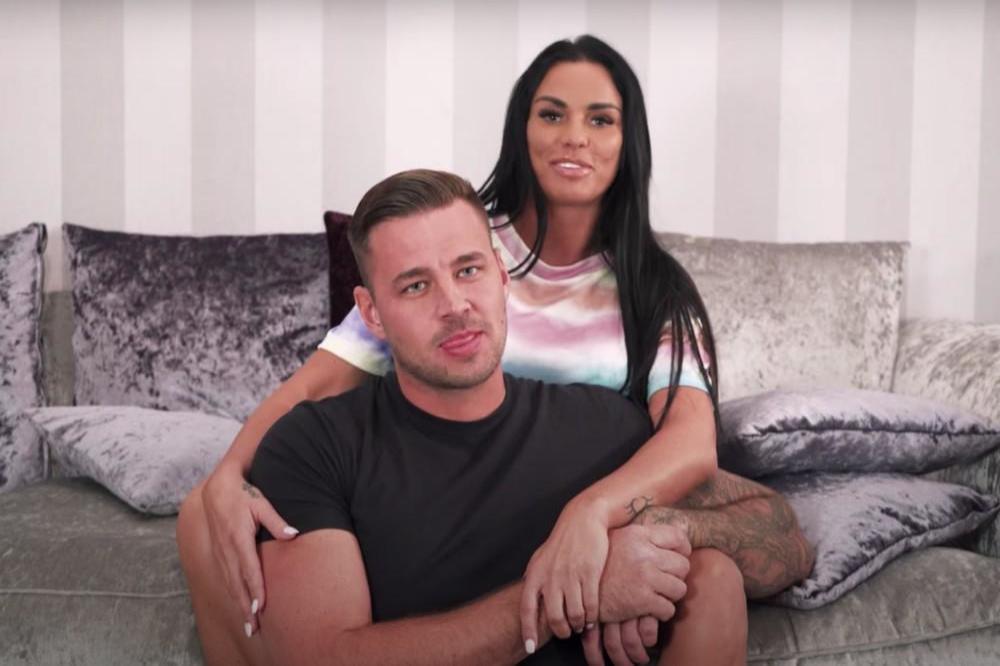 The former glamour model - who has five children from previous relationships - has struck up a romance with former 'Love Island' contestant Carl, and the pair have now revealed they've given each other the password to their social media accounts, so that no outside forces can try and break them apart by "making up lies" about them.

In a YouTube video posted to Katie's channel, Carl explained: "We are in a relationship, and not only are we in a relationship, we have each other's Instagrams, we've got our passwords, my Instagram is on her phone and hers is on my phone. There is no inboxing, no messaging anyone, anyone can make up lies if they want to but we have got everything of each other's and we are completely and utterly open with it. It just cannot go wrong, as far as I'm concerned."

Carl insists the move hasn't come from a place of "insecurity", and instead said they want to prevent people from falsely claiming one of them has been speaking to somebody else online.

And Katie, 42, couldn't resist using the video to gush over her new beau.

She said: "We're not going to have anyone try and ruin us, make up stories, it's just not going to happen. I want you to know that we are strong, I love this man. He's my today, my future, my everything.

Ultimately, the new couple just want people to be happy for them.

Katie said: "It's real. So hopefully you can be happy for us. We are the real deal, so just be happy for us. There's no point slating and making up stuff, because we'll just prove you all wrong."