Kathy Hilton has been asked to join 'Real Housewives of Beverly Hills' as a "friend of the show".

Kathy Hilton has been asked to join 'Real Housewives of Beverly Hills'. 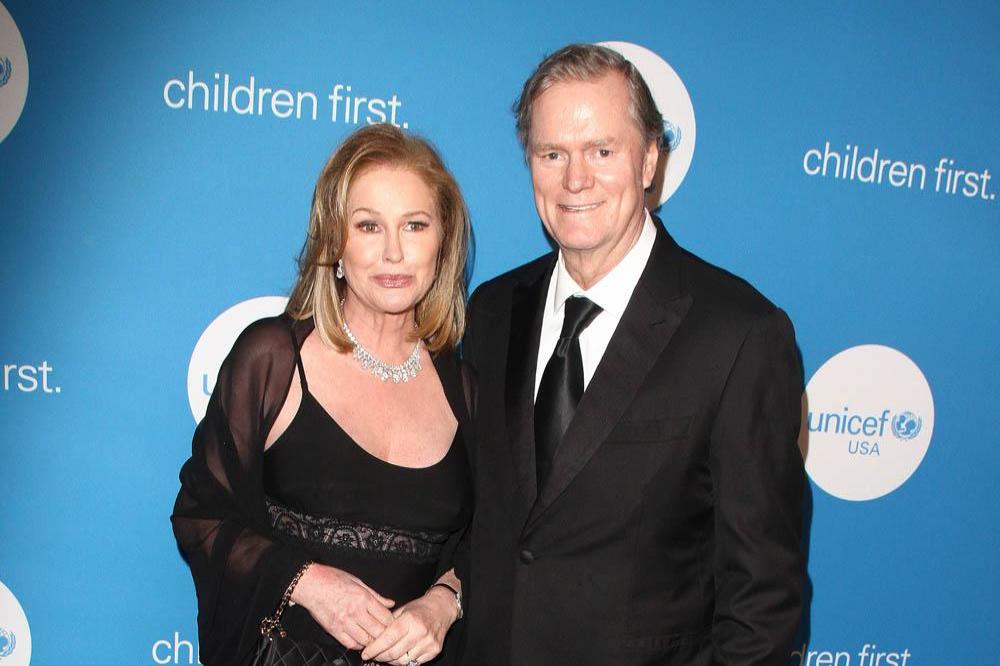 The 61-year-old socialite has been approached by producers of the programme to become a "friend of the show", meaning she wouldn't be brought in as a full-time cast member but would make regular appearances.

Sources told TMZ that Kathy is "definitely interested" in the offer but hasn't yet made a decision.

Kathy's sister, 'RHOBH' star Kyle Richards, admitted last year she'd be happy for her sibling to join the show, having previously shared the screen with another of her sisters, Kim Richards.

Addressing speculation at the time that Kathy - who has previously made guest appearances - was set to join the cast, Kyle said: "I would be happy; I've had one sister on, why not have another sister on?

"My sister Kathy is actually -- people don't know this -- she is one of the funniest people there is. She's a practical joker and she's very, very funny.

"So I think she'd be an amazing housewife, actually."

If Kathy does sign up for the show, it is possible viewers could also see her famous daughter, Paris Hilton, as the blonde beauty has previously spoken of her closeness to her mother and father, Rick Hilton.

She previously said: "My family and I are so close. I feel so lucky because my mother is my best friend. I think it is so important to have family values. My mum and dad have been together since my mum was 15 years old. And in Hollywood this is so very rare, so my parents are such an inspiration to me and such a beautiful loving couple." 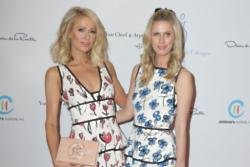 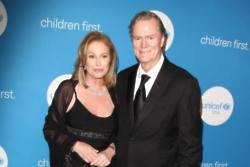 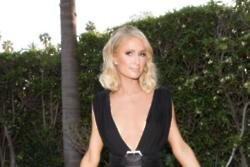