Katherine Schwarzenegger "looks up" to Anna Faris, who was married to her now-fiancé Chris Pratt. 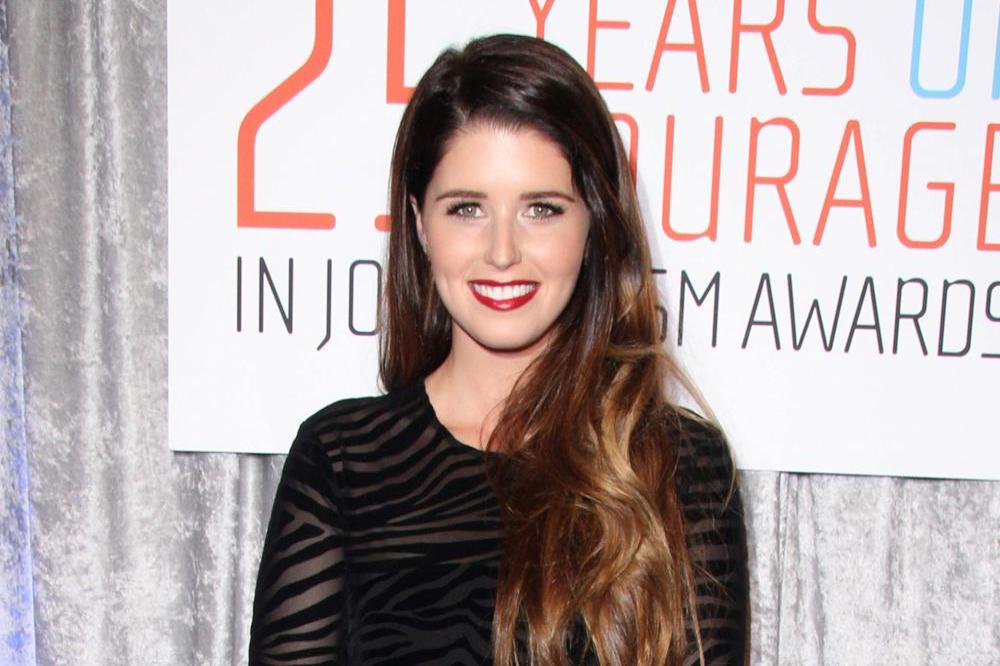 The 29-year-old author has praised the 'Mom' actress - who was married to Katherine's fiancé Chris Pratt - and has admitted learning from her is "another huge gift".

She told Us Weekly: "Anna has an incredibly successful podcast. I really admire all the work that she's done, and she's definitely an expert at it. Learning from her is another huge gift. I have such great people in my life that I'm able to learn from in all different areas of life and she's definitely somebody that I look up to in the podcast world."

Katherine and Anna have become good friends, with the 42-year-old actress even offering to officiate the wedding.

She said: "Chris texted me this morning and he was like, you know, 'I proposed to Katherine last night,' I was like 'Ah! That's amazing.' And I texted him back, 'Just want to remind you, I'm an ordained minister.'"

Chris even gave his ex Anna a "heads up" before he proposed to Katherine and reached out to his former spouse.

She revealed: "So, he was so sweet, as he always is. He called me, like, 'So, I'm going to ask Katherine to marry me. I just wanted to give you a heads-up.' ... I was like, 'That's awesome!' and I told him that I was an ordained minister ... Under all of these uncoupling circumstances, I think that we are so good and respectful towards each other, and I think there is so much kindness and love, and I know we want to get to that ultimate goal, and I know it sounds lame and optimistic, but that's what I want."