Katherine Schwarzengger feels "lucky" to be married to Chris Pratt because he's so "incredible".

Katherine Schwarzengger feels "lucky" to be married to Chris Pratt. 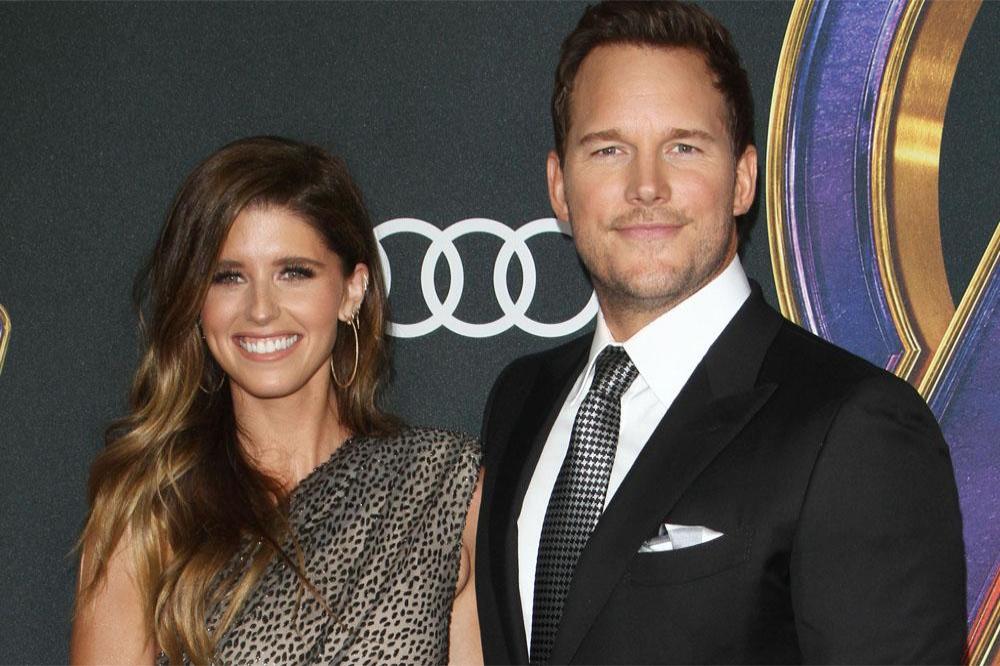 The 29-year-old author tied the knot with the 'Jurassic World' actor in June and she's "blessed" to have such an "incredible" husband.

She told 'Extra': "I think most importantly that I'm lucky enough to be married to an incredible man, [and] just be happy.

A few months ago, Katherine splashed out on two Kune-Kune pigs for Chris, which he described as the "best birthday present ever" but she revealed they don't actually live with the couple as they want them to have a "very happy life".

She said: "I wanted to get them for him for his birthday because they're so cute but also there's an incredible farm where they can live and have a very happy life and can visit them."

Chris - who has seven-year-old son Jack with wife Anna Faris - recently admitted he also feels "lucky" to be married to Katherine.

"God is good. I feel really good, really blessed. Everything is great."

Katherine is also on good terms with Chris' ex-wife Anna and she previously offered to officiate their wedding.

The 'Mom' star said: "Chris texted me this morning and he was like, you know, 'I proposed to Katherine last night,' I was like 'Ah! That's amazing.' And I texted him back, 'Just want to remind you, I'm an ordained minister.' ... So, he was so sweet, as he always is. He called me, like, 'So, I'm going to ask Katherine to marry me. I just wanted to give you a heads-up.' ... I was like, 'That's awesome!' and I told him that I was an ordained minister ... Under all of these uncoupling circumstances, I think that we are so good and respectful towards each other, and I think there is so much kindness and love, and I know we want to get to that ultimate goal, and I know it sounds lame and optimistic, but that's what I want."