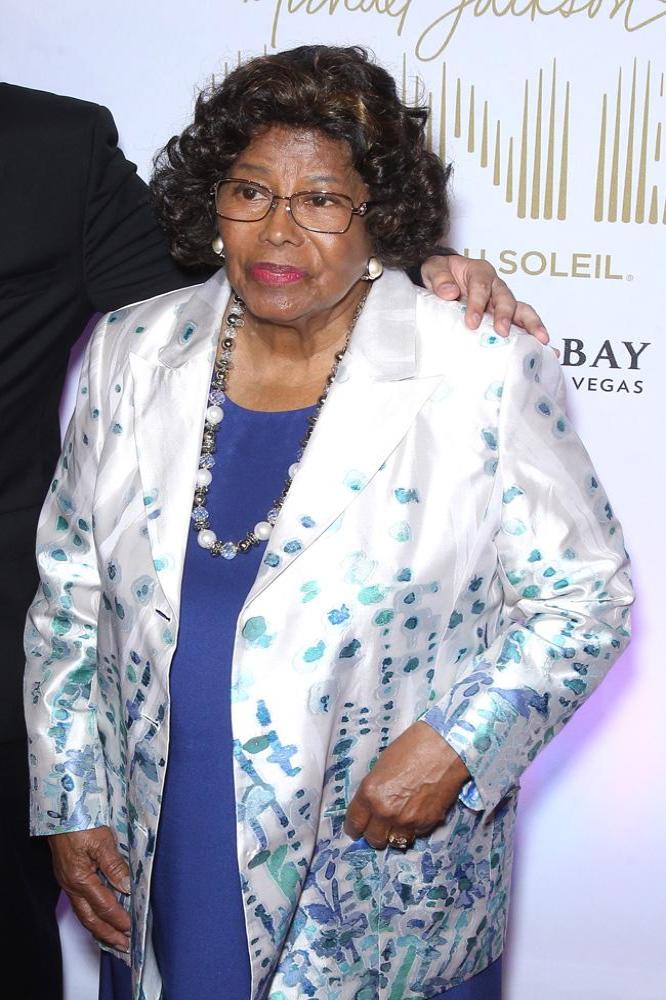 The former nurse - who was married to the late 'Thriller' star for just under three years until October 1999 - reportedly wants to secure guardianship of their son, Prince, 17, and daughter, Paris, 15, and his son Blanket, 12, who was born via surrogate, because she thinks their grandmother Katherine, who is the children's legal guardian, is too old to care for them properly.

But a source told PEOPLE.com: "Katherine isn't worried about it. It will never happen. She's not heard a word about this from Debbie Rowe officially or unofficially and she hasn't been contacted by her lawyers."

Katherine, 83, shares custody of the children with their cousin T.J. Jackson, and lives with them in Los Angeles.

They said: "We are quite taken back that Ms. Rowe has decided now to enter their lives, after she abandoned her children many years ago for money."

Debbie has been slowly rebuilding a relationship with her daughter, Paris, since the 'Billie Jean' hitmaker's death in 2009.