Kate Moss is among a host of stars, including Heidi Klum, Boy George and Mark Hamill, who have posed for Rankin for a new book celebrating the 90th anniversary of Mickey Mouse.

Kate Moss has posed for a new photography book celebrating the 90th anniversary of Mickey Mouse. 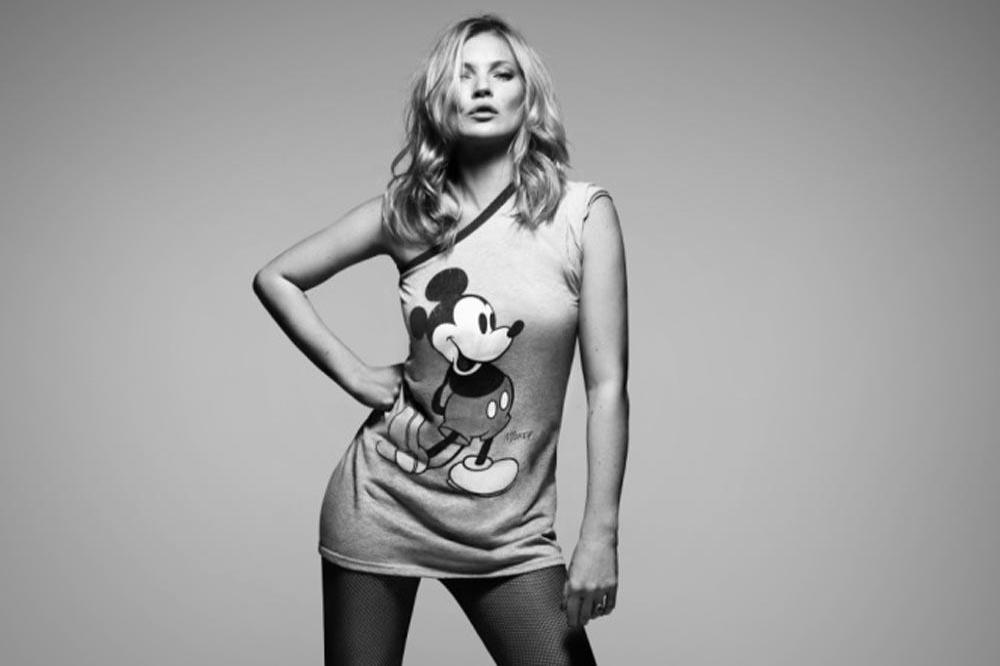 The 44-year-old supermodel has teamed up with families who have been helped by children's hospice charity 'Together for Short Lives' for the book, entitled 'Mickey Mouse & Me' shot by celebrity photographer Rankin.

Each portrait in the book will capture the iconic Disney character, with costumes including some signature mouse ears, clothing emblazoned with his image and even giant pairs of his white gloves.

The book will feature three families of children with life-limiting conditions alongside the celebrities as well as images of the stars on their own honouring Mickey.

There are only 300 collectors' edition copies available, and all proceeds from the project will go to 'Together for Short Lives'.

Rankin was the brains behind the project, and was responsible for bringing all the celebrities together for the shoot.

He said: "Mickey Mouse amazed me as a kid and Disney's 'Fantasia' made me want to be involved in film. He is much more than a character, but a symbol of optimism, hope and inspiration for people from every walk of life, and you can see his influence in my photography over the years. This book pays tribute to the inspirational impact he has had on a generation and his journey from simple sketch to cultural icon over 90 years.

"We've had a lot of fun making it, owe a debt of gratitude to those involved and I hope we raise a lot of money for an incredible charity." 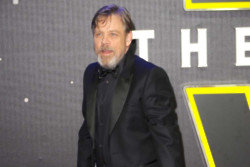