Kate Mara is reportedly expecting her first child with Jamie Bell, although neither pair have confirmed the news. 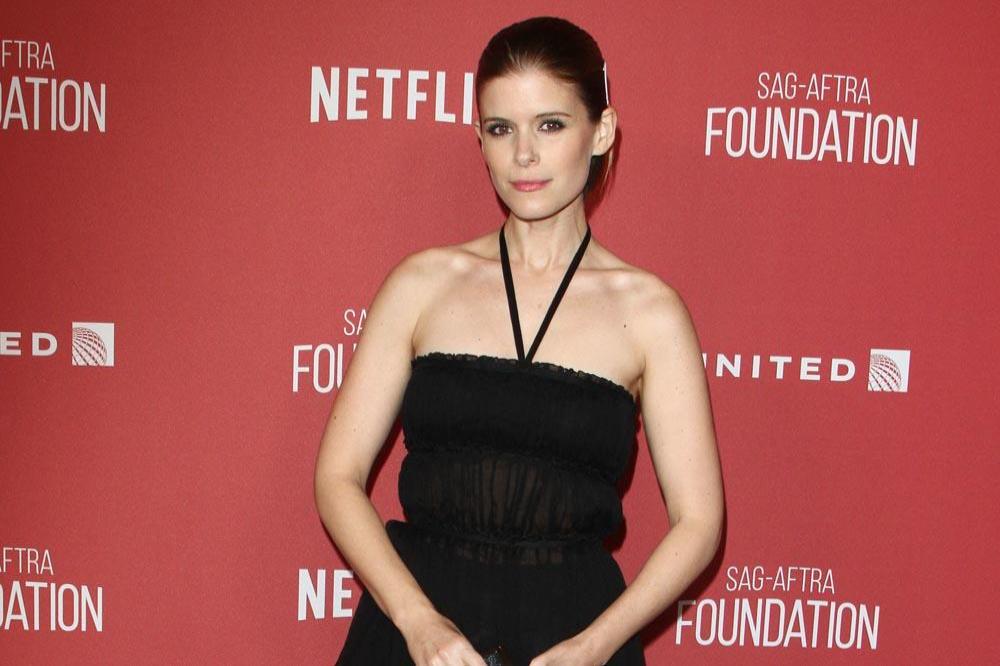 The 35-year-old actress is believed to be pregnant with her first child with her husband and fellow actor Jamie, according to a source who claimed to the New York Post's Page Six column that Kate revealed the happy news at the Golden Globes earlier this week.

According to the source, the 'Pose' actress was overheard telling Emily Blunt the news, and added that she and 32-year-old Jamie "are thrilled, however she was nervous that people would find out before she made the announcement official as she is already showing."

The publication claims Kate is already five months into her pregnancy, but neither Kate or Jamie - who already has a four-year-old son from his previous marriage to Evan Rachel Wood - have yet made any public comment on the speculation.

She added: "All the traveling we both have to do for work can make it hard, but we have a rule that we will never go longer than two weeks without seeing each other. Even if we have to spend all day traveling to have just 24 hours together, it's worth it in order to have a strong relationship." 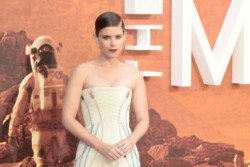