Kate Mara and her husband Jamie Bell have welcomed a baby girl into the world.

Kate Mara has given birth to a baby girl. 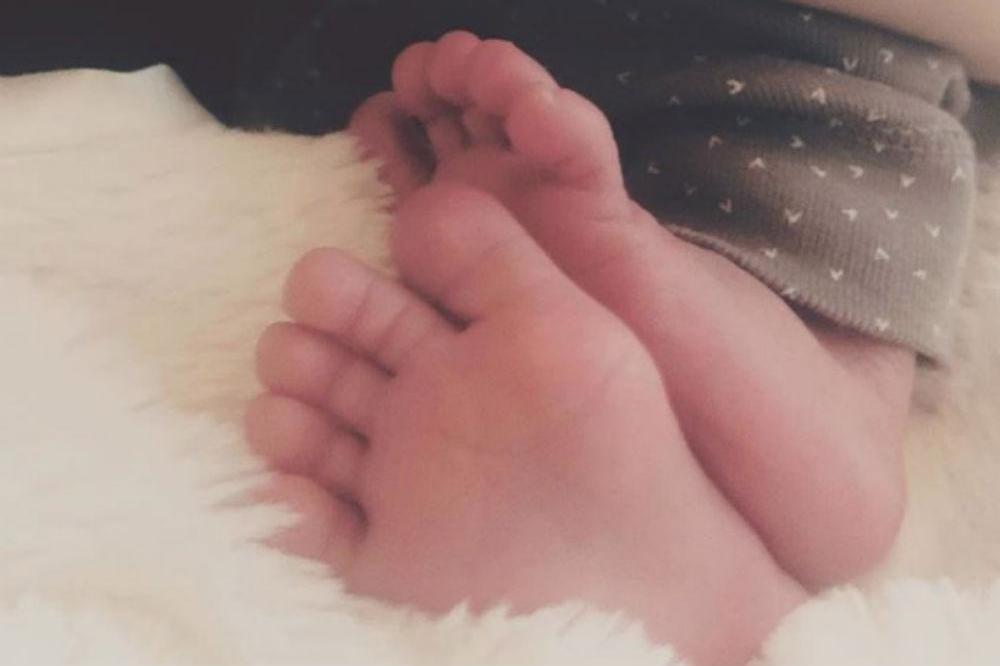 The 36-year-old actress and her husband Jamie Bell have become parents to a little bundle of joy - whose name is not yet known - after she was born "a couple of weeks ago."

Alongside a photograph of her daughter's sweet toes, Kate wrote: "We had a baby a couple weeks ago... Here are her feet [heart emoji]."

The 'House of Cards' star revealed she was pregnant back in February when she and Jamie attended Sir Elton John's annual AIDS Foundation Oscars Party in West Hollywood, California.

The 'Fantastic Four' actress showed off her growing bump in a short long-sleeved white and silver dress as she posed for pictures at the event.

Pregnancy rumours began to swirl in January when it was reported that she had been sharing her happy news with friends at the Golden Globe awards.

According to a source at the time, the 'Pose' actress was overheard telling Emily Blunt.

And the 'Morgan' star revealed she and her 33-year-old spouse keep their relationship strong by sticking to a rule which means they'll never go more than two weeks without spending time together.

Jamie already has a five-year-old son from his previous marriage to Evan Rachel Wood. 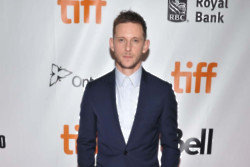 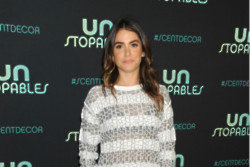