Kate Hudson's family are "excited" to meet her baby daughter, as she's due to give birth any day now.

Kate Hudson's family are "excited" to meet her baby daughter. 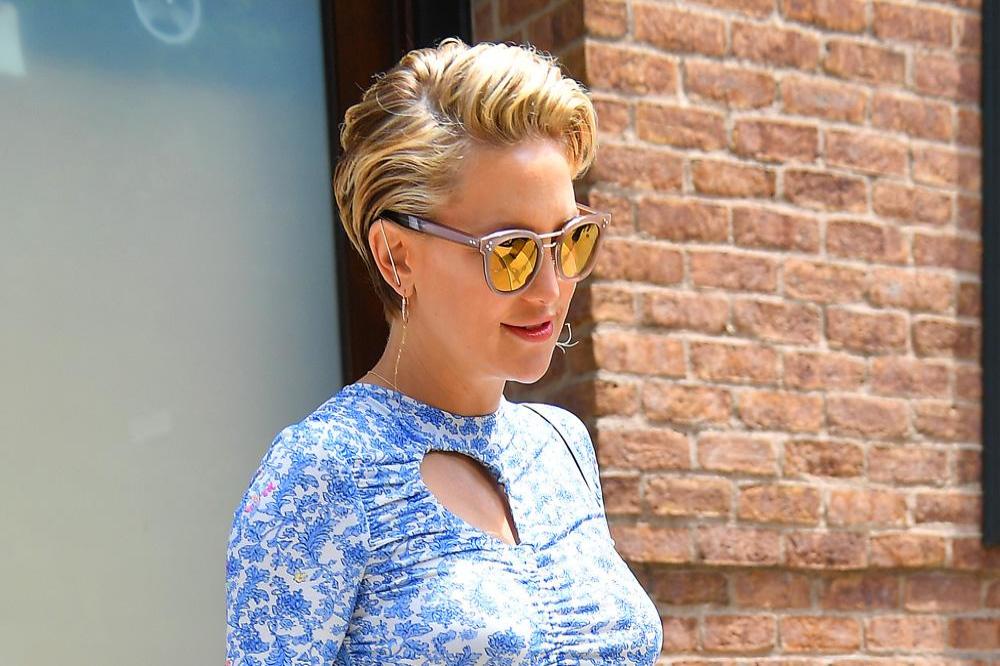 The 39-year-old actress - who already has sons Ryder, 14, and Bingham, seven - is expecting her first child, and first daughter, with boyfriend Danny Fujikawa, and as her due date draws near, her brother Wyatt Russell has said the whole family can't wait to meet the new arrival.

He said: "Everyone is excited. A new addition is exciting for any family."

Wyatt is already uncle to five nieces and nephews - including Kate's two children, and their brother Oliver's children Wilder, 10, Bodhi, eight, and Rio, three - and says spending time as a family is a top priority.

He added to People magazine: "We have fun together. I'd like to see them more but I' m not always here. We get to go on vacations and stuff in the summer and be able to see each other and hang out it's nice. It's funny - from 35 to 37 nothing changes but the 12 to 14 year olds, a lot changes so you want to be there as much as possible. I just try to spend as much quality time with them as I can."

The 32-year-old actor previously spoke about his sister's pregnancy, saying he almost cried when he heard the news because he knew how desperate the 'Almost Famous' star was to have a baby girl.

He said: "I was happy. I was teary-eyed because I know how badly she wanted a girl. I know Danny, I'm sure in some part of every man's brain you're like, 'I'd love to have a little me.' But when he met my brother's little girl Rio [Hudson], who's the cutest thing in the entire world, she made him be like, 'Okay, I want a girl.' So they're really excited."

Meanwhile, Kate can't wait to give birth, and is looking forward to her family becoming "balanced with feminine energy".

She explained: "[I'm looking forward to] balancing out the masculine [and] feminine in the house, I'm no longer outnumbered. Well, we are still outnumbered. I look forward to having feminine energy." 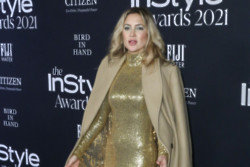 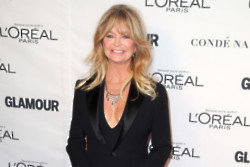 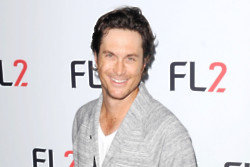