Kate Beckinsale feels like a "psycho" after getting her daughter's boyfriend's face immortalised on a pillow - and being forced to keep it herself after it arrived late for Christmas.

Kate Beckinsale feels like a "psycho" after getting her daughter's boyfriend's face immortalised on a pillow. 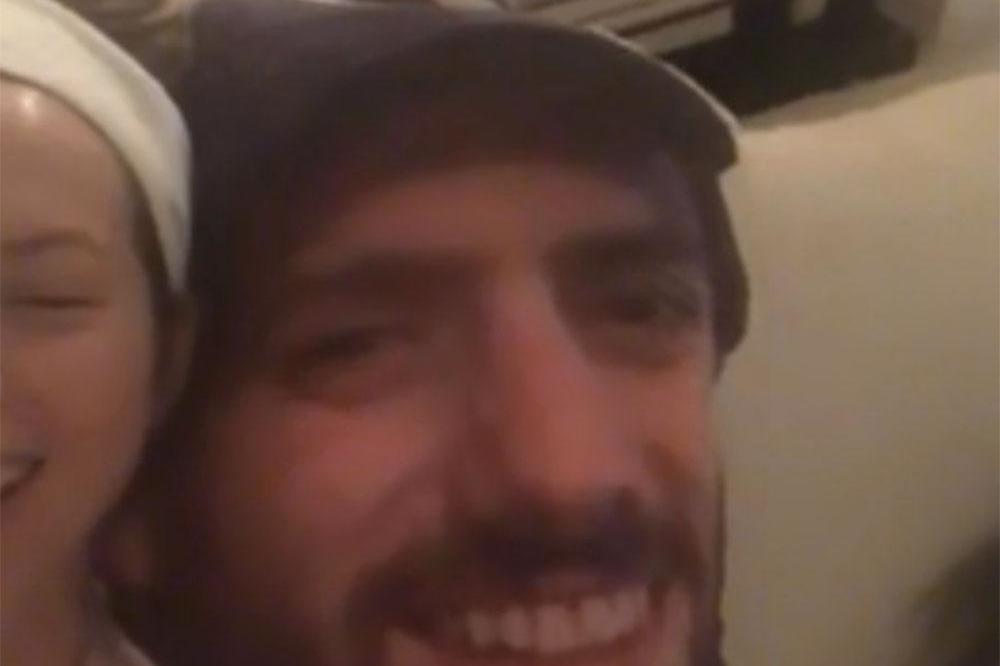 The 'Underworld' actress purchased the thoughtful gift for her daughter Lily's Christmas present after she admitted to missing her other half when she was at home, but after it arrived late, Kate was stuck with a "taxidermy" of the boyfriend's head.

Sharing a screenshot of her Facetiming her daughter and her boyfriend with the pillow next to her, she captioned it on Instagram: "So ... getting a pillow made in the shape of your daughter's boyfriend's head for when she misses him when she comes home is CUTE. It arriving the day after she leaves makes you a f***ing PSYCHO who is watching Showtime with a taxidermy of your daughter's boyfriend's head. Look for me on true crime shows shortly (sic)"

Meanwhile, Kate previously admitted has been sniffing her daughter's socks because she misses her now that she's in college.

She said: "I'm just having a little sniff of one of her socks while she's away. Actually, I mainly did that to embarrass her.

"I said if you leave home, just know I'm going to be going through your underwear drawer, just huffing everything while you're gone. I won't be going out I won't have a life, I'm just going to be smelling your underpants and your socks."

Kate had posted the picture of herself with a sock against her nose, and told her followers she was wearing all of Lily's underwear "at once".

She wrote: "I think kids think when they grow up and leave home you have nothing to do all day-when in fact one can have a rich and full life huffing one's way through their sock drawer and wearing all their pants at once."