Kate Beckinsale is having a great time in isolation with her new boyfriend Goody Grace. 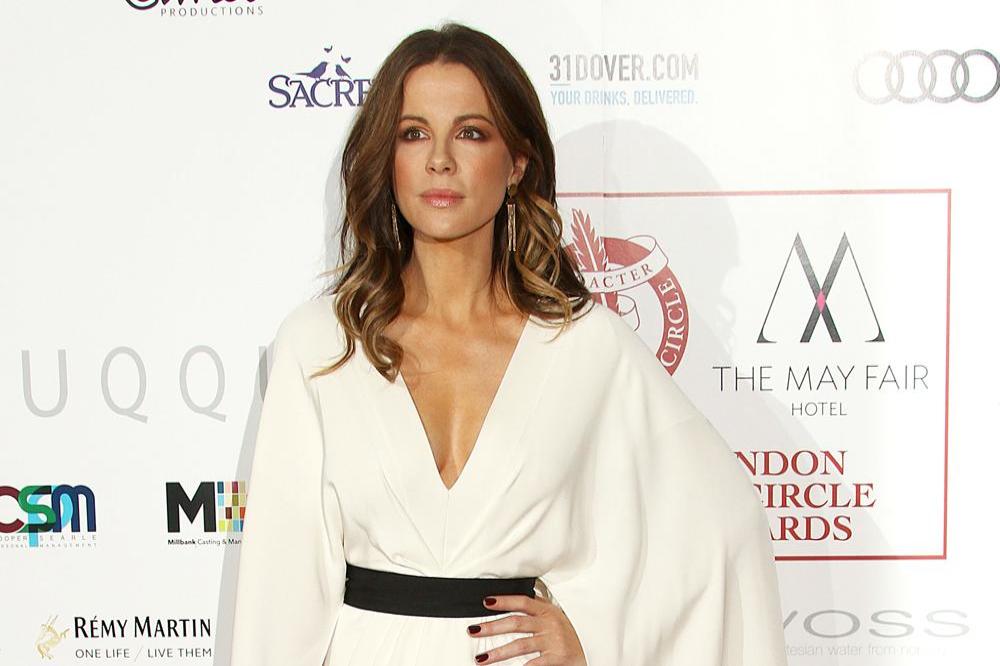 The 46-year-old actress has been romancing the 22-year-old musician for most of this year and following social distancing measures imposed to slow the spread of coronavirus, her boyfriend has moved in with her and they're having a great time staying at home together.

A source told People magazine: "They are still quarantined together at her home.

"Kate enjoys his company. She finds him very mature, smart and creative. He entertains her with music, they cook and watch movies. She thinks he is the perfect quarantine boyfriend."

The couple were first spotted together hiking in Los Angeles early last month, and insiders later confirmed they had been together for some time.

An insider previously said: "She has been dating him since the beginning of the year.

"They have fun and Kate seems happy. His age is not an issue for her. It's just a number."

The 'Underworld' actress - who has 21-year-old daughter Lily with former partner Michael Sheen - recently spoke out to defend the 22-year age gap between herself and Goody.

After she shared a video on Instagram of her cat trying to learn some tricks, one follower wrote in a now-deleted comment: "Try and see if your new tom boy will adhere (sic)"

Kate replied: "Try and see if you can spell and not just goon yourself straight out the gate."

However, she dismissed speculation she was dating Machine Gun Kelly after they were seen together at a Golden Globe Awards party in January.

A fan wrote on Instagram at the time: "Machine gun Kelly Really? I'm out!! You are now infected (sic)"