Kate Beckinsale has taken to Instagram to reveal her maltese-chihuahua has passed away.

Kate Beckinsale is "heartbroken" after her dog died. 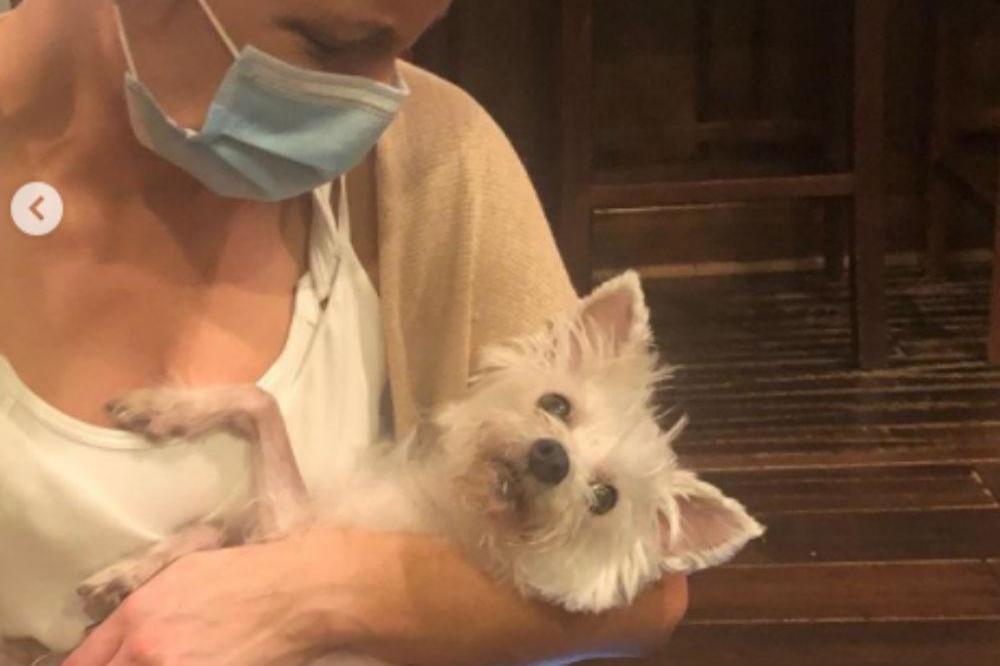 The 47-year-old actress has announced via Instagram that her beloved Maltese-Chihuahua Ingrid has passed away, revealing she'd "fought so hard" to survive over the last few months.

Alongside pictures of herself and Ingrid, Kate wrote on the photo-sharing platform: "Ingrid 2009-2020. Heartbroken. She fought so hard for months. Fly safe our sweetest sweetest girl."

Kate alluded to Ingrid's recent health issues, but she didn't elaborate on the specific problem.

The Hollywood star - who also has two cats, Clive and Willow, and a Pomeranian dog named Myf - spent the coronavirus lockdown with her 23-year-old boyfriend Goody Grace.

And despite their age gap, an insider claimed in May that she finds the music star to be "very mature".

The source said at the time: "Kate enjoys his company.

"She finds him very mature, smart and creative. He entertains her with music, they cook and watch movies. She thinks he is the perfect quarantine boyfriend."

Kate - who was married to film director Len Wiseman between 2004 and 2019 - and Goody were first seen holding hands in April, but they've actually been dating since the start of 2020.

The insider shared: "She has been dating him since the beginning of the year.

"They have fun and Kate seems happy. His age is not an issue for her. It's just a number."

The actress also dated Pete Davidson in 2019, and she previously defended her relationships with younger men.

She said: "It can feel like a little bit of a political act to be a woman over 32 who's having any fun at all. 'Oh my god, I'm going to sit home and anticipate menopause while crocheting.'

"Unless you're doing that, it somehow seems to be risque, which is just ridiculous to me."