Kate Beckinsale allegedly had an encounter with a stalker over the weekend at her home in California, which prompted her to call the police.

Kate Beckinsale allegedly had an encounter with a stalker over the weekend. 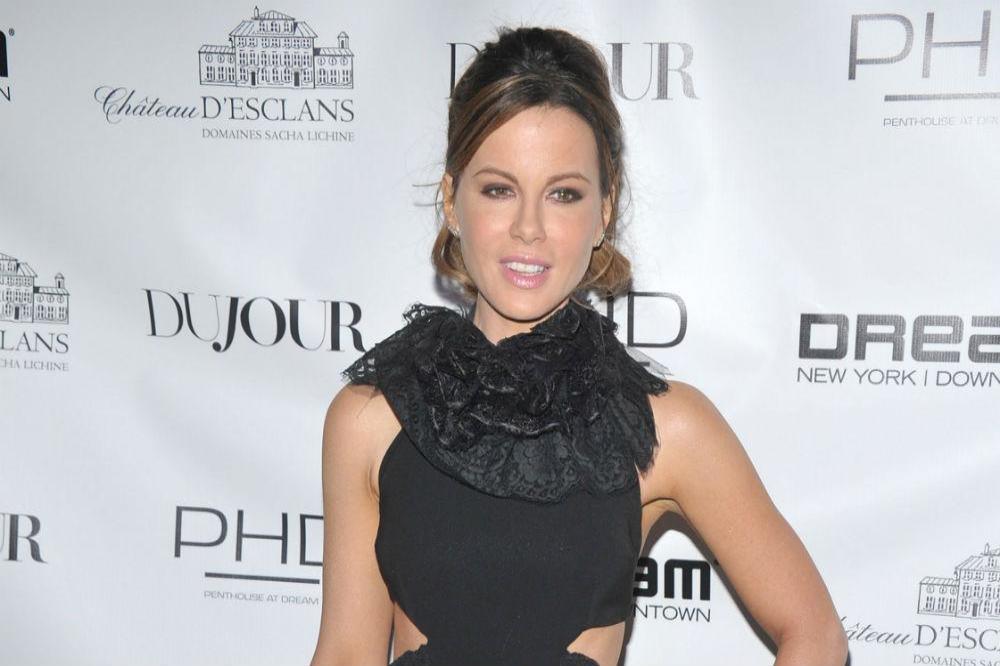 The 46-year-old actress is believed to have called the police after an unnamed stalker was found on her property in Brentwood, California, on Saturday (25.04.20), according to DailyMail.com.

Police were spotted outside Kate's home on Saturday, and were pictured rummaging through a backpack placed outside of the house.

In addition to the bag, authorities reportedly checked one person at the scene, but it is not yet known if any arrests were made.

The alleged incident isn't the first time the 'Underworld' actress has dealt with a stalker, as in 2016, Terry Lee Repp made physical contact with Kate at an event in Salt Lake City where he touched her back and threatened to stab her.

Later the same year, Repp followed her to Houston where he was arrested.

At the time, police told news outlets: "[Repp has] an irrational obsession with the victim and has travelled across the country in an effort to harass her."

The following year in 2017, Repp made his way to the Tampa Convention Centre to meet with Kate again, but police were already on the lookout for him and arrested him before he had the chance to attend the actress' Q&A panel.

As of the time of writing, Repp has not been linked to the recent alleged incident.

Meanwhile, it was recently claimed Kate has been enjoying spending time at home amid the coronavirus pandemic, as she's been quarantining with her rumoured 22-year-old boyfriend Goody Grace.

A source said: "She has been dating him since the beginning of the year. They have fun and Kate seems happy. His age is not an issue for her. It's just a number. They are quarantined together at Kate's house right now."