Kate Beckinsale has hit out at a troll who who called her "infected" for "hanging out" with Machine Gun Kelly. 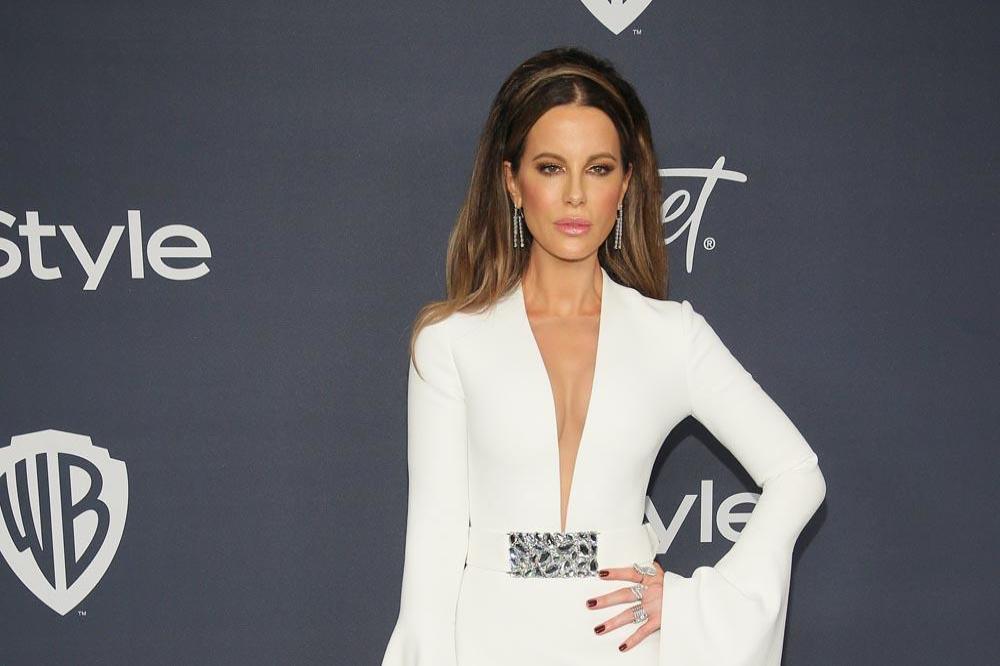 The 'Underworld' actress has slammed claims she is romantically involved with the 29-year-old rapper, who is close friends with her 26-year-old ex-lover Pete Davidson - whom she had a brief fling with last year - after the pair were spotted at a Golden Globes after-party on Sunday night (05.01.20).

The 46-year-old star told the Instagram user that they should donate to the Australian bushfires relief funds to make better use of their time.

The troll wrote underneath a video of Kate's cat Willow posted on the social media app: "Machine gun Kelly Really? I'm out!!! You are now infected (sic)"

In a previous post, Kate was asked why she is single, to which she replied: "choice x (sic)"

The outburst comes after the Hollywood star - who has 20-year-old daughter Lily with ex-partner Michael Sheen - admitted she hates the attention on her personal life.

She explained: "If everyone's sh**ting on you, it can make you kind of ugh for a minute - especially if there's really nothing wrong. If you're strangling a squirrel or hurting someone, I get it, but living one's life in a reasonably respectful manner shouldn't invite anyone to get too excited.

"It can feel like a little bit of a political act to be a woman over 32 who is having any fun at all. And by that, I don't mean doing drugs and drinking and partying - because I never am - but being goofy, and going out, and not going, 'Omigod, I'm going to sit home and anticipate menopause while crocheting.' Unless you're doing that, it somehow seems to be risqué, which is just ridiculous to me. And I witness men constantly doing whatever they like - whether that's in relationships, or deciding to buy a motorbike, or getting a tattoo. It has not been interpreted as 'Why hasn't he had more children?' or 'Is he ever going to decide to become a parent?' or 'Why has he had so many girlfriends?'"