Karlie Kloss and Joshua Kushner have welcomed their first child into the world.

Karlie Kloss has given birth to her first child. 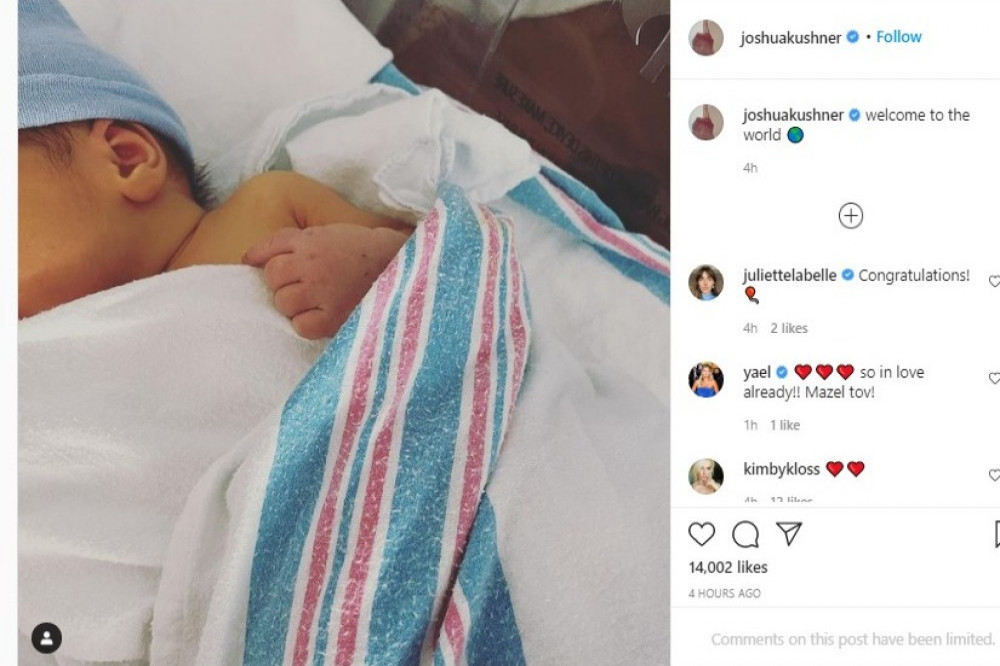 The 28-year-old model and her husband Joshua Kushner recently welcomed their baby into the world, the proud dad has revealed, although no further details on the tot - including the gender or name - have yet been made public.

Joshua shared a photo of the newborn, who was wearing a blue hat and had their facial features out of shot, on Instagram and simply captioned the post: "welcome to the world (sic)"

It was reported last October that Karlie was pregnant, and she confirmed the news herself a month later when she shared a video of her growing baby bump on Instagram.

Meanwhile, in late December, Karlie admitted her pregnancy had left her craving "salty and crunchy" foods.

She said: "I've always had bizarre cravings, so it's kind of nothing new, but I've really been loving everything salty and crunchy."

Karlie has always maintained an active lifestyle to ensure she remains in good shape.

However, her pregnancy has had a noticeable impact on her stamina levels in recent months.

The blonde beauty said: "I normally love running but I have to say I'm out of breath these days just talking or going up a flight of stairs.

"Being pregnant has put a little bit of a damper on my running routine but I still have been trying to stay active no matter what, going for lots of long walks."

The model - who has been married to Joshua since 2018 - has found it increasingly difficult to motivate herself to exercise in recent times.

She explained: "I normally am up at 6:30, 7, but I feel like these days, more into winter, I'm hitting the snooze button more and more.

"I like to get my workout in first thing in the morning, so I almost force myself to get out of bed and put on my leggings, my sneakers and my sports bra." 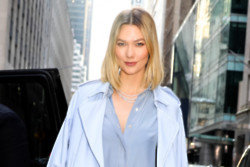 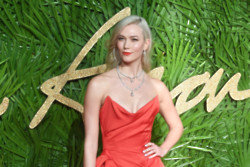 Karlie Kloss steps back as main host of Project Runway