Karen Elson wants her children to "be their own people", rather than being known for being "the kids of a rock star and a model".

Karen Elson wants her children to "be their own people". 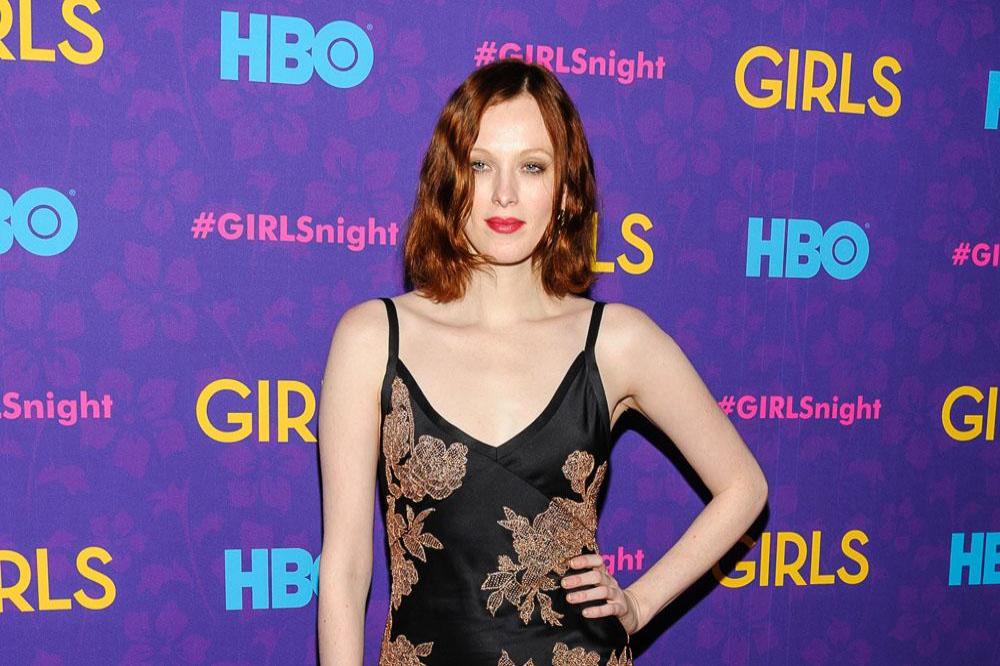 The 41-year-old model and singer has two children - Scarlett, 14, and Henry, 13 - with her ex-husband and musician Jack White, and has said she doesn't want her brood to be known as "the kids of a rock star and a model", as she wants them to have their own "identities".

Speaking about bringing her children up in Nashville, Tennessee, the English star said: "I'm more myself here. There are no bells and whistles ... I'm the nerdy, dorky mum who is totally embarrassing. Our favourite thing to do together during lockdown has been watching 'The Great British Bake Off'.

"I don't necessarily want them to be kids of a rock star and a model. I want them to be their own people and not held to our identities. But I think, because we're both from working-class upbringings, we've managed to keep them grounded. Jack's a really good dad, he's very disciplined."

Karen is currently spending more time at home with her brood amid the coronavirus pandemic, and says staying in once place for so long has been strange for her, as she's used to jetting around the globe.

She added: "Even when I was pregnant I was travelling. After a couple of months [since giving birth] I was in New York for a shoot and then home. I'd jump on a transatlantic flight, get off the plane, then, 19 hours later after three hours' sleep, get back on the plane and go to the parent-teacher conference."

And during quarantine, Karen has allowed herself to "eat whatever" she wants, and has stopped worrying about her weight, after being told several times throughout her career she needed to shed some pounds in order to be successful.

She told The Sunday Times' Style magazine: "[I've allowed myself to] eat whatever I want. I exercise, but I finally allowed myself to gain weight. You know, without being like, oh my God, what's gonna happen?" 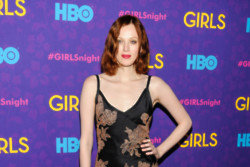