Kanye West's Nike Air Yeezy sneakers which he wore to the 2008 Grammys have been sold for a whopping $1.8 million at a private auction. 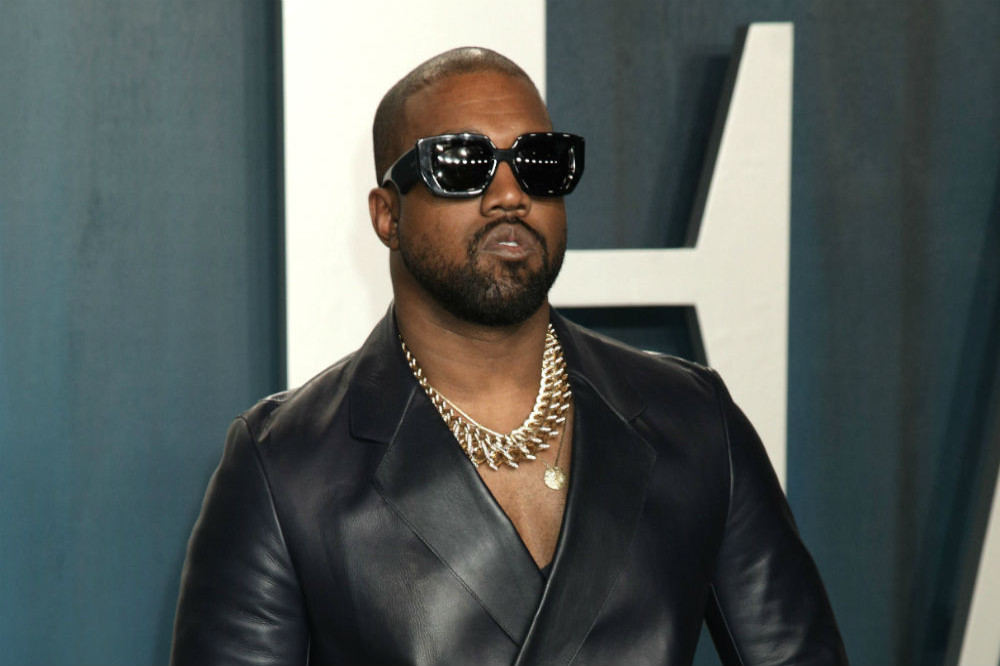 The black leather shoes with a faded Nike Swoosh were designed by Kanye, Mark Smith at Nike's Tiffany Beers at the Innovation Kitchen in Oregon.

The 'Stronger' hitmaker's Yeezy line went on to make him a billionaire.

Kanye - who is currently going divorce proceedings with his estranged wife Kim Kardashian West - created his exclusive footwear brand in partnership with Adidas in 2015, and went on to unveil his first apparel collection named 'Yeezy Season 1' that same year.

Before his Yeezy partnership, the 'Golddigger' hitmaker designed shoes for Bathing Ape and Nike in 2012, however after five years and three silhouettes of sneakers, Kanye ended their partnership because the latter failed to grant him royalties.

Opening up about the Nike Air Yeezy II release in 2012, Kanye said: "It was the first shoe to have the same level of impact as an Air Jordan, and I wanted to do more. And at that time Nike refused to give celebrities royalties on their shoes."

Kanye went on to have his successful long-running partnership with Adidas after they agreed to pay him royalties, and the rapper likes to make limited quantities of his trainer releases because it helps the brand stay relevant and "sell".

He added: "What makes celebrity products sell so well is scarcity.

"So if they make it too broadly available, I think it crashes the business model." 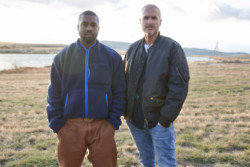 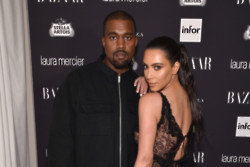