Kaley Cuoco 'forced' into moving in with husband

Kaley Cuoco has been "forced" into moving in with her husband due to the coronavirus pandemic but things are going well between them.

Kaley Cuoco has been "forced" into moving in with her husband due to the coronavirus pandemic. 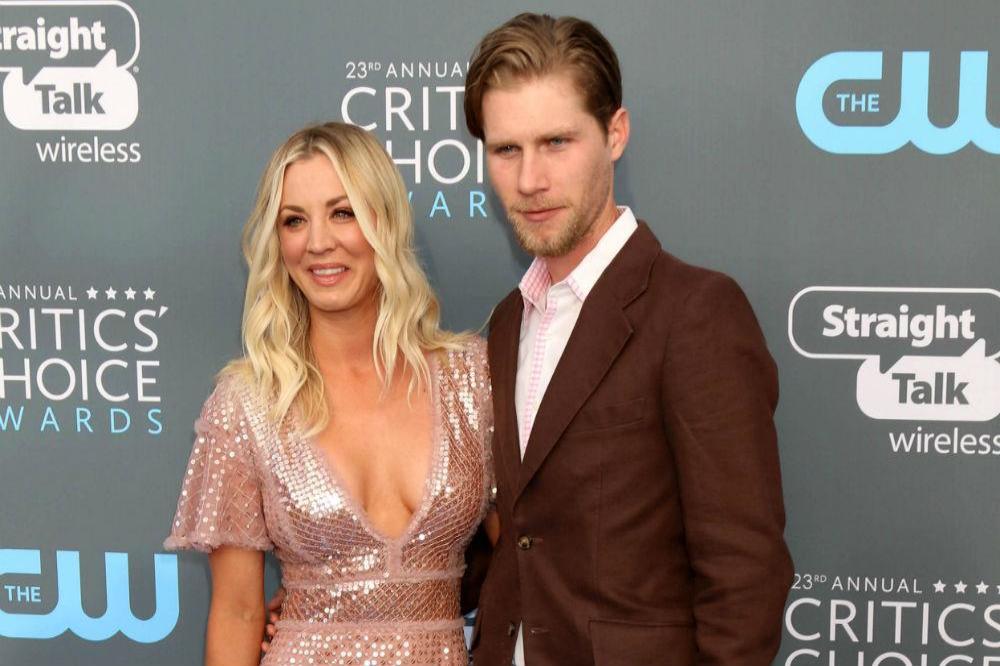 The 34-year-old actress married Karl Cook in 2018 but they maintained separate homes until recently and she admitted measures put in place to slow the spread of the respiratory condition prompted them to finally merge their households.

She said: "We've been married for a year and a half, been together for almost four years and we now, this quarantine has forced us to actually move in together."

Fortunately, thinks are going well for the couple and they even discovered they "like each other".

Kaley told talk show host Jimmy Kimmel via video link: "It's been great for our relationship. And we like each other we realized, which is even better."

But the former 'Big Bang Theory' star - who had been working in New York on HBO Max series 'The Flight Attendant' before returning to Los Angeles - admitted they still haven't unpacked properly.

She said: "I was shooting in New York and got sent back here, obviously because of everything that was going on, and we got to move into the house together.

"So we moved in and I can't find anything. But the house is great. I think Karl would love it if I found my makeup at some point."

The couple have been spending their time in their new home "drinking" and seeing to the needs of their many animals.

Asked how they're passing the time in isolation, she said: "A lot of drinking and trying to keep the dogs occupied.

"You know, we don't have kids, we just have 17,000 animals, so always trying to keep them, you know, occupied and happy." 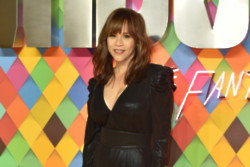 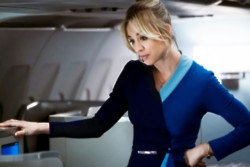