Jason Sudeikis cast Juno Temple in 'Ted Lasso' after meeting her at karaoke with his former fiancee Olivia Wilde.

Jason Sudeikis cast Juno Temple in 'Ted Lasso' after meeting her at karaoke. 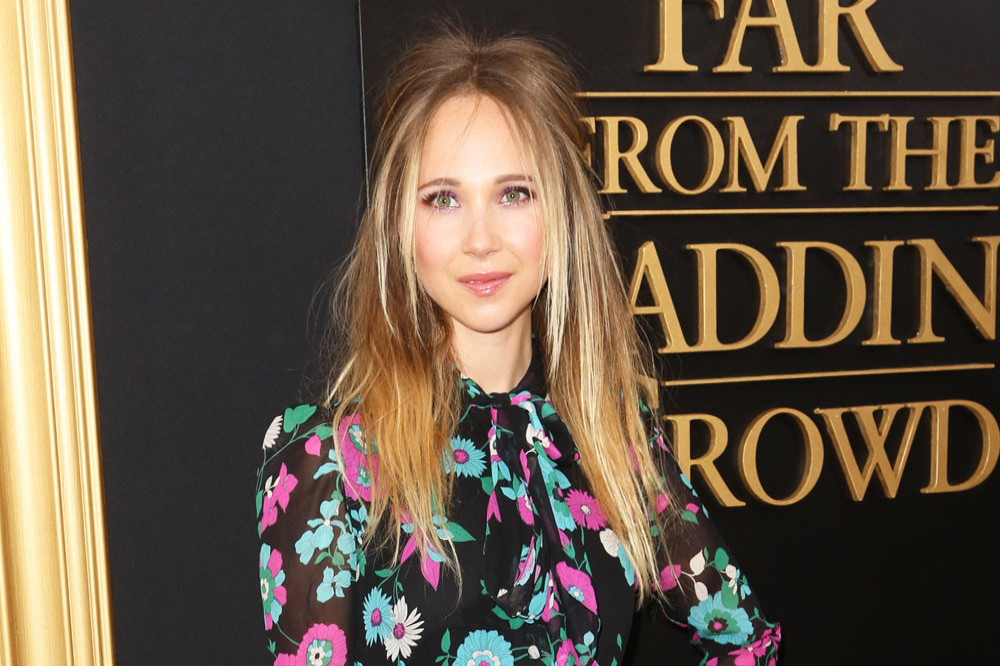 Juno, 31, previously worked with Jason's former fiancee Olivia Wilde, 37, on the short-lived series 'Vinyl' and Jason said that when it came to casting influencer Keeley Jones in the AppleTV comedy, he immediately thought back to a fun night out he and Olivia had shared with Juno.

Jason, 45, told Variety: "There was something specific about this character that wasn’t about hitting a joke. It was about a vibe.

"You can learn a lot about someone by the way they do karaoke,” he says. “Juno’s such a good actor, listener and spirit. She’s open and curious and messy in all the beautiful ways a human can be.”

Juno said: “I was truly quite overwhelmed that he thought of me for it. That speaks volumes to me, that he believed that I could play a character that people would think was just one thing and then would really surprise you. I think that is one of the greatest things that I’ve experienced in my career thus far.”

And Brett Goldstein, who writes and stars on 'Ted Lasso' as the team’s former captain and Keeley's boyfriend Roy Kent, revealed he knew straight away that Juno was the perfect choice.

He said: “I knew she was f****** amazing. I hadn’t seen her in a funny thing. I just knew her for really intense performances in serious, dark dramas … and I remember thinking, ‘F***, I’m going to have to raise my game.’” 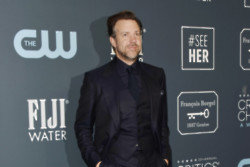 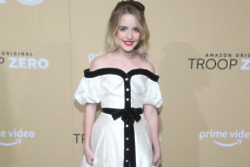