Julianne Hough and Brooks Laich couldn’t “get past” their differences before they filed for divorce this week, following their split earlier this year.

Julianne Hough and Brooks Laich couldn’t “get past” their differences. 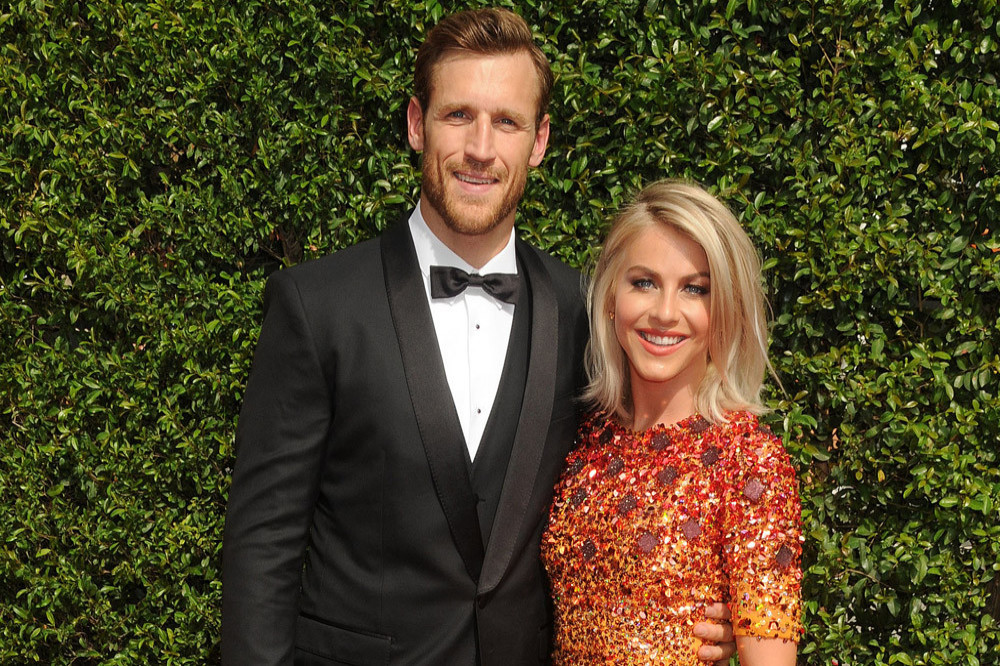 The 'Dancing with the Stars' professional officially filed for divorce from the 35-year-old ice hockey star on Monday (02.11.20), six months after they confirmed they had decided to go their separate ways.

And now, sources have claimed that although they tried to work on their marriage, they ultimately felt as though they had too many “problems” to make a romance work between them.

One insider said: “Julianne and Brooks just can’t get past their problems. Julianne had a dinner party with friends a few months ago, which Brooks came to. They were trying to be lovey-dovey with each other and have a good night with a few friends, but Brooks ended up bringing up some of their issues in front of everyone and it became a big fight.”

The former couple remained close after splitting in May because of their mutual friends and shared business deals, but have now officially decided they’re better off as friends.

The source added to Us Weekly magazine: “When they took time apart, Julianne was heavily involved with Kinrgy, and because Brooks helped her develop it, they continued to stay in touch and also were connected because they share the same friend group. They missed each other and ended up hooking up a few times during their breakup and have tried to sort out their marriage and business commitments.”

Meanwhile, sources recently said the pair split because they “don’t have the same vision for the future”.

An insider explained: "They were trying to get their marriage to work for a long time. They both made many changes and compromised, but it just wasn't enough. They don't have the same vision for the future.”

Julianne, 32, and her estranged spouse announced their separation in a joint statement earlier this year, after they had spent months self-isolating separately amid the coronavirus pandemic, with Brooks in Idaho and Julianne at home in Los Angeles.

Their statement read: "We have lovingly and carefully taken the time we have needed to arrive at our decision to separate. We share an abundance of love and respect for one another and will continue to lead with our hearts from that place. We kindly request your compassion and respect for our privacy moving forward.” 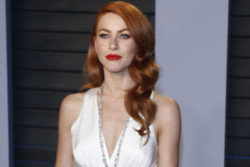 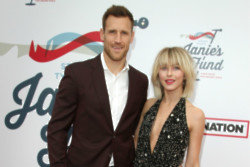