'Contagion' star Jude Law admits he "wasn't hugely surprised by the pandemic after speaking to experts on the set of the 2011 thriller. 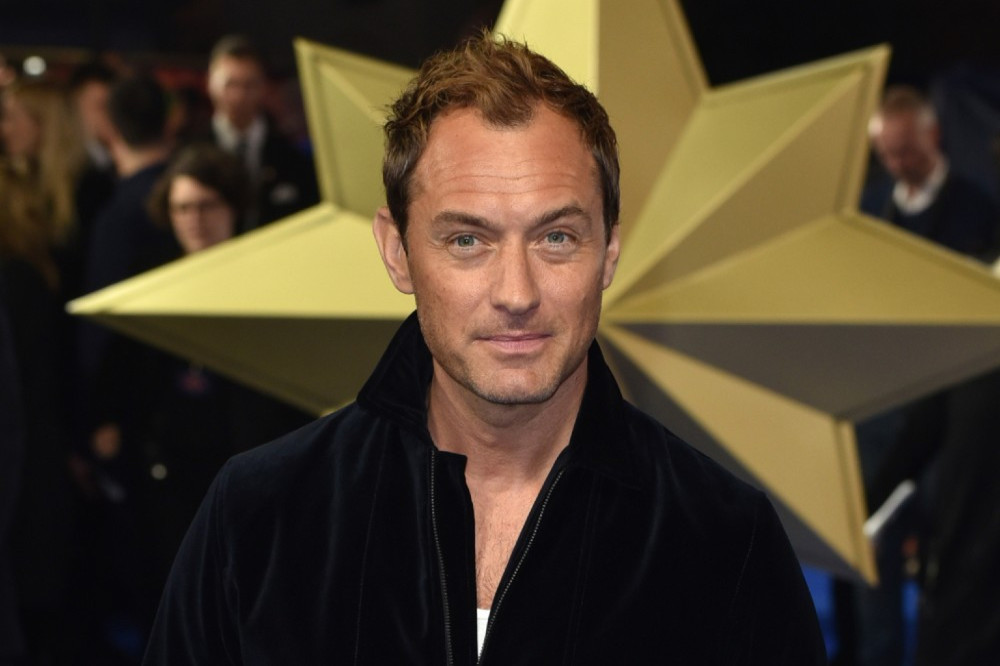 The 47-year-old star was already scared about the possibility of a global health crisis after speaking to experts on the set of 'Contagion'.

He told GQ magazine: "When 2020 started, and we heard about what was initially happening in China, what fast became apparent around the world, it rang alarm bells.

Jude played Alan Krumwiede in the big screen thriller, and he claimed there was a feeling "this was going to happen" as they worked on the movie.

He added: "There was absolutely the sense that this was going to happen.

"The great scientists on set with us who had worked with Scott [Z. Burns] the writer and [director] Steven [Soderbergh] were very learned and experienced individuals who knew what to expect.

"And they all said to us that this was going to happen — and it was a case of when rather than if."

And the actor insisted the events have unfolded "exactly" as the experts warned them on set.

He said: “The way they described it, which is exactly as it has happened, just made sense.

"What’s scary is you learn in a set like that because you’re being advised by experts, but it doesn’t necessarily sit.”

Back in September, Jude and his wife Phillipa Coan welcomed their first baby together, and he admitted he was glad to have quality time with his newborn baby.

The star - who has kids Rafferty, 23, Iris, 19, Rudy, 18, Sophia, 10, and Ada, five, from previous relationships - said: "It's wonderful. So, again, we feel pretty blessed that we're in a time when we could ... as a family, you know, we could just nest and enjoy each other's company and take every day as it came.

"It was an unusual but an enforced kind of love-in." 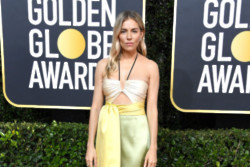