Joss Whedon created a "toxic" working environment on the set of 'Buffy The Vampire Slayer', according to Charisma Carpenter.

Charisma Carpenter has accused Joss Whedon of creating a "toxic" working environment on the set of 'Buffy The Vampire Slayer'. 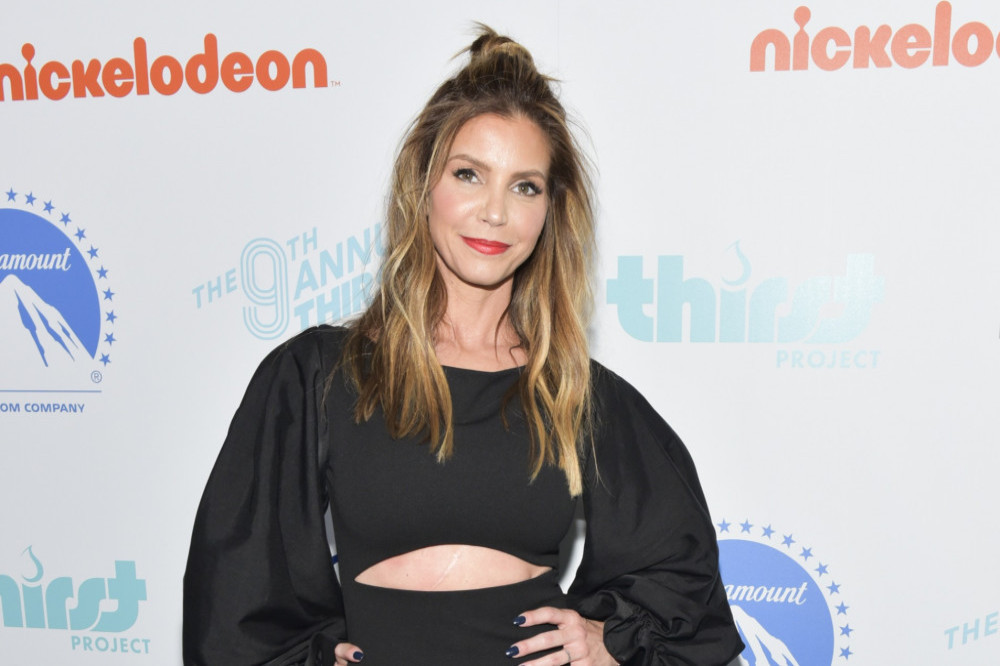 The 50-year-old actress - who played Cordelia Chase in the supernatural drama series - has slammed the show's creator, accusing him of making "ongoing, passive-aggressive threats" to fire her.

In a lengthy statement on Instagram, she said: "Joss Whedon abused his power on numerous occasions while working together on the sets of Buffy The Vampire Slayer and Angel. While he found his misconduct amusing, it only served to intensify my performance anxiety, disempower me, and alienate me from my peers. The disturbing incidents triggered a chronic physical condition from which I still suffer. It is with a beating, heavy heart that I say I coped in isolation and, at times, destructively. (sic)"

Charisma also accused Whedon of calling her "fat" when she was pregnant.

She said: "He has created hostile and toxic work environments since his early career. I know because I experienced it first-hand. Repeatedly.

"Like his ongoing, passive-aggressive threats to fire me, which wreaks havoc on a young actor's self-esteem. And callously calling me "fat" to colleagues when I was 4 months pregnant, weighing 126lbs. He was mean and biting, disparaging about others openly, and often played favorites, pitting people against one another to compete and vie for his attention and approval. (sic)"

Sarah Michelle Geller, who played the lead role in the show, has also addressed the issue on her own Instagram page.

She said: "While I am proud to have my name associated with Buffy Summers, I don't want to be forever associated with the name Joss Whedon. I am more focused on raising my family and surviving a pandemic currently, so I will not be making any further statements at this time. But I stand with all survivors of abuse and am proud of them for speaking out."