Josh Hartnett has gushed about his love for Mary Berry and has revealed how disappointed he was not to get to meet her at the TV BAFTA Awards on Sunday (08.05.16). 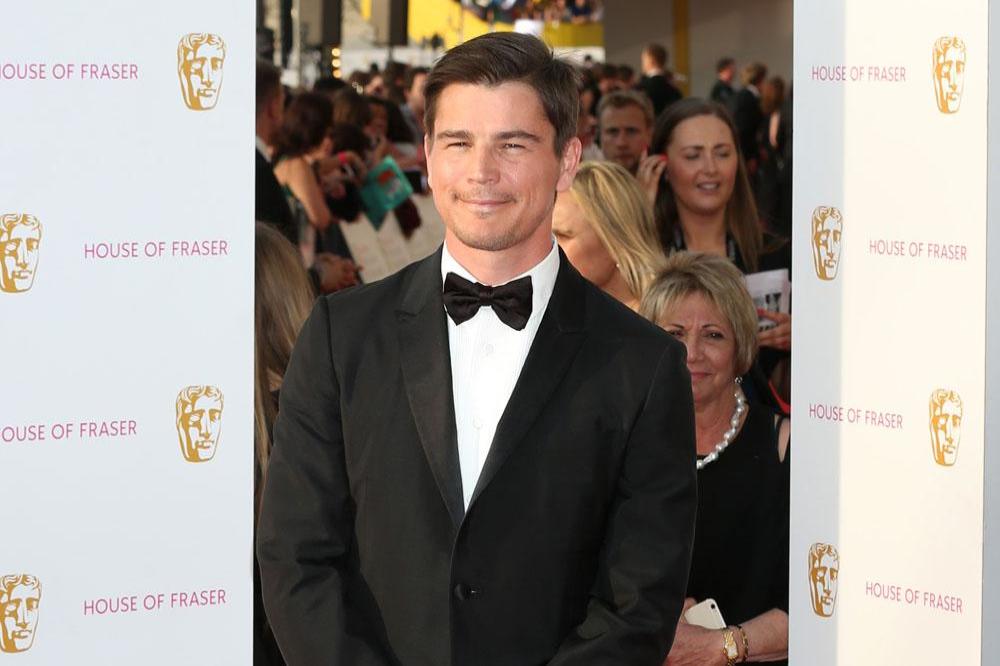 The Hollywood heartthrob is a massive fan of Mary's TV show 'The Great British Bake Off' and was gutted he didn't get to meet the 81-year-old food expert at the TV BAFTA Awards on Sunday (08.05.16), but has made it his mission to meet her in the future.

Speaking on UK TV show 'Good Morning Britain', he gushed: "I do watch 'Bake Off' and I do eat a lot of cake as well. I would love to meet Mary Berry, that would be great."

The 37-year-old actor binge watched the BBC cooking programme whilst shooting his TV series 'Penny Dreadful' in the UK and was astonished by the "ruthlessness" of the baking competition's contestants.

He added: "In my opinion 'Bake Off' brings this competitive atmosphere and then layers frosting on top. Then everyone is really sweet but underneath you can tell there's some ruthlessness there and I love seeing that."

Josh loves Mary - who co-presents 'GBBO' with Paul Hollywood - so much he could imagine hanging a poster of her on his wall.

In an interview on Nick Grimshaw's Breakfast Show on BBC Radio 1, he said: "If I could have a post of anyone on my wall now it would have to be Mary, why not?"

'The Great British Bake Off' is not the only British television show Hartnett enjoys watching.

The 37-year-old star currently splits his time between the UK and the US after having a daughter with British actress Tamsin Egerton and he also likes to catch Channel 4's 'First Dates' when he's in Britain.

Hartnett - who has been in a relationship with 27-year-old beauty Egerton since 2012 - said: "First Dates' as well that has absolutely blown my mind. I think you get a real sense of how people are when they're nervous."