Josh Duhamel has admitted he "wanted to be a dad" so he could teach his son to play tee-ball, as he loves bonding with his tot over sports.

Josh Duhamel has admitted he "wanted to be a dad" so he could teach his son to play tee-ball. 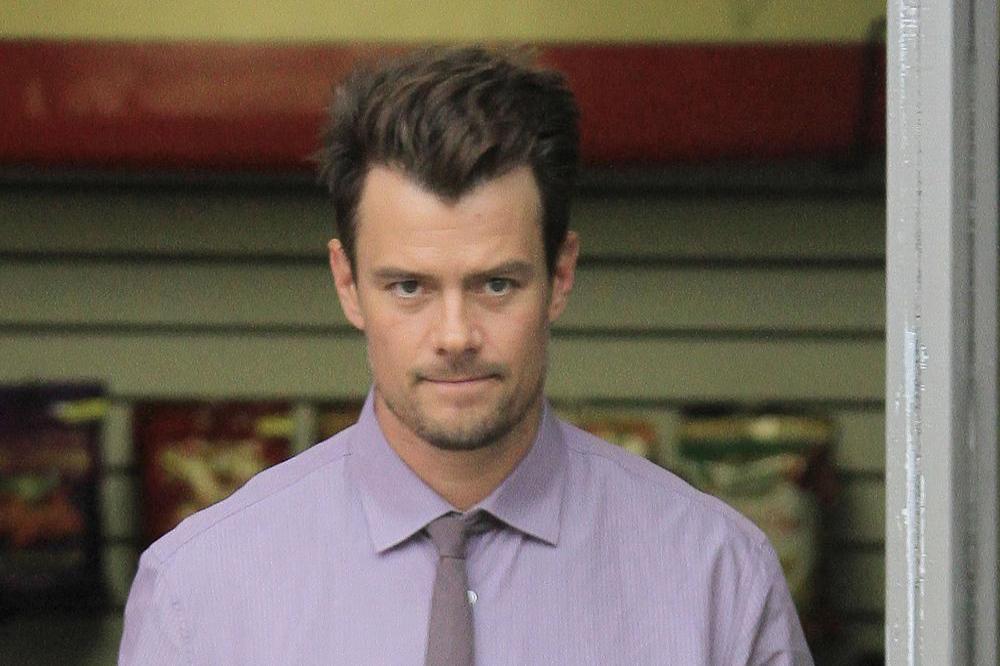 The 45-year-old actor is teaching his four-year-old son Axl - whom he has with his estranged wife Fergie - to play the children's sport, which is a team sport based on simplifying both softball and baseball, and has said having bonding moments like the ones they have during training is the main reason he wanted to have children.

He said: "We have full on practices at the house. I'm putting little pieces of candy at each base, if he hits it past me he runs to first base. He has no idea [he's training], he just wants the candy. But he's learning how to hit, I'm making him hit from both sides of the plate.

"This is why I wanted to be a dad. [It's] to be able to have moments like this with him."

Josh made the comments as he promoted his new movie 'Love Simon', in which he plays the father of the main character Simon, who is a teenager struggling with his identity and coming out as gay.

And the actor admitted he was able to channel his own experience as a father into the role, as he said he would love his son "no matter what".

Speaking to 'Entertainment Tonight', he said: "I think anybody who's a parent will understand that no matter what, no matter how unexpected the surprise, that you love your kid. I think that it's about acceptance, it's about tolerance, at the end of the day it's about being a kind, compassionate human being."

It comes after Josh previously revealed he was hoping for "happiness" in 2018, after having split with Fergie in February 2017 after eight years of marriage, and making the news public in September of that year.

He said: "I'm just always continuing to find - creatively to be free. Maybe freedom is the wrong word considering what happened in 2017. It's really about me being able to continue growing as an artist, continuing to be a great dad. I just want happiness." 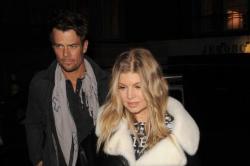 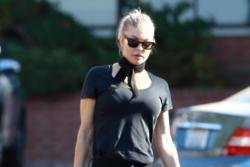