Jonas Brothers have enjoyed their "greatest year yet" but admitted it wasn't easy to get their professional relationship back on track.

Jonas Brothers have enjoyed their "greatest year yet". 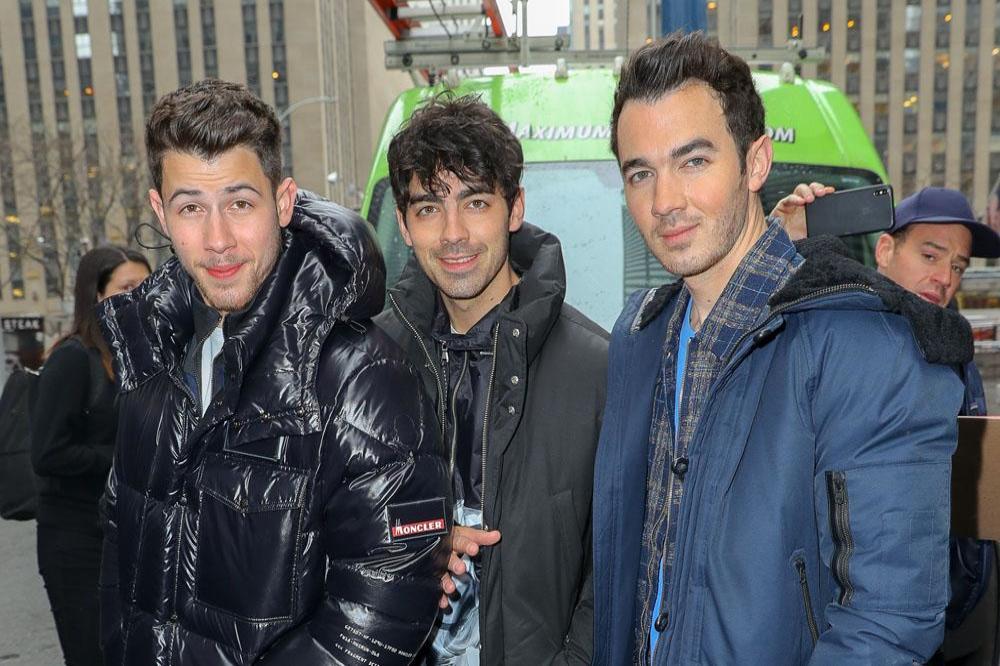 The trio - siblings Kevin, Nick, and Joe Jonas - have reflected on their successful comeback, which was announced in February this year, and admitted it was "really tough" to mend their fractured relationships in order to get back together and work on new music, almost six years after they split in October 2013 due to a "deep rift" within the band.

In an Instagram post shared after the announcement they were nominated for a Grammy Award for Best Pop Duo/Group Performance for comeback single 'Sucker' - their first nod from the Recording Academy since their 2009 shortlisting for Best New Artist - they wrote: "On January 13, 2018 we were all in Mammoth having a boys weekend and ended up having some very honest conversations.

"It started with an idea of doing a Vegas residency with no new music and eventually we got to a place where we were all okay with doing a documentary of some kind telling a story of the past. We weren't all the way there though. The road to get where we are today was not easy, it took a lot of healing and time to even be comfortable with doing something together. This isn't just a band, this is our family.

"There were some really tough moments that had to happen for us to get to this place but it's right where we are supposed to be. This has truly been our greatest year yet."

And now the trio couldn't be happier, both personally and professionally, together.

They added: "We get to be back on stage together again, as brothers, where we belong and making music that we love and are proud of. We truly couldn't be happier...as artists, as friends, and as brothers. To think a year ago we hadn't even released music...This nomination means the world."

The group went on to thank their fans for their support, as well as recognition for the team around them and the Recording Academy for recognising their work.

The post - which featured a slideshow of their highlights - added: "Thank you to the best fans - we know how much this year and this comeback has meant to you guys too. Thank you to our guy @ryantedder. Thank you @recordingacademy for the nomination. Thank you everyone for believing in us!" 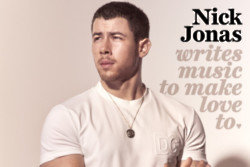 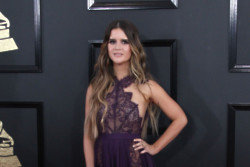 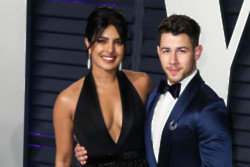