Mr. T and Simone Biles have reportedly signed up to take part in the new season of 'Dancing With the Stars'.

Mr. T and Simone Biles will compete on the next season of 'Dancing With the Stars'. 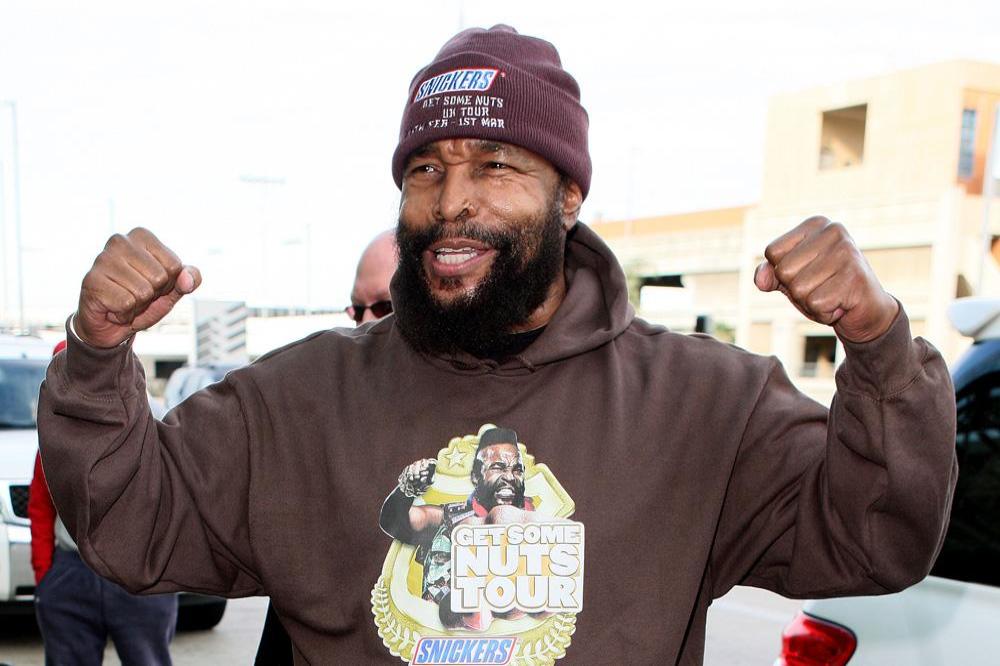 A source told 'Entertainment Tonight': "Production has been trying to get Mr. T to do the show for years! He will be a great contestant this season."

Meanwhile, Simone, 19, admitted last summer she had been asked to compete on the show later that year but couldn't because she was scheduled to participate in Kellogg's Tour of Gymnastics Champions from September until November, but "would love" to take part at some point.

She said: "I would love to [join 'DWTS'], but the fall season won't work because [of] the tour. If I could do the spring season, I would love to do that!"

And the Olympic gymnast even admitted she knew who she'd love to have as a partner.

"I think it would be cool to be with Sasha."

The official line-up for season 24 will be announced on March 1, ahead of the series premiering on ABC on March 20.

Meanwhile, professional dancers Maksim Chmerkovskiy and Peta Murgatroyd - whose son Shai was born last month - recently revealed they are coming back for the new season.

Peta said: "I'm definitely a little bit nervous but I'm very excited to get back. I've definitely missed the dance floor. I haven't been able to defend my title with Nyle [DiMarco]."

And her fiance joked: "I just want to make her coming back and winning as difficult as possible. Yeah, somebody has to pose some competition." 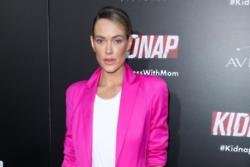 Peta Murgatroyd returning to Dancing with the Stars 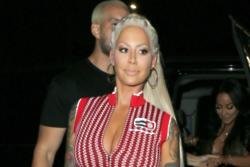