John Travolta remembers his late son Jett - who died of a seizure back in 2009 aged just 16 - on what would have been his 30th birthday.

John Travolta paid tribute to his late son Jett on what would have been his 30th birthday admitting he thinks about him every day. 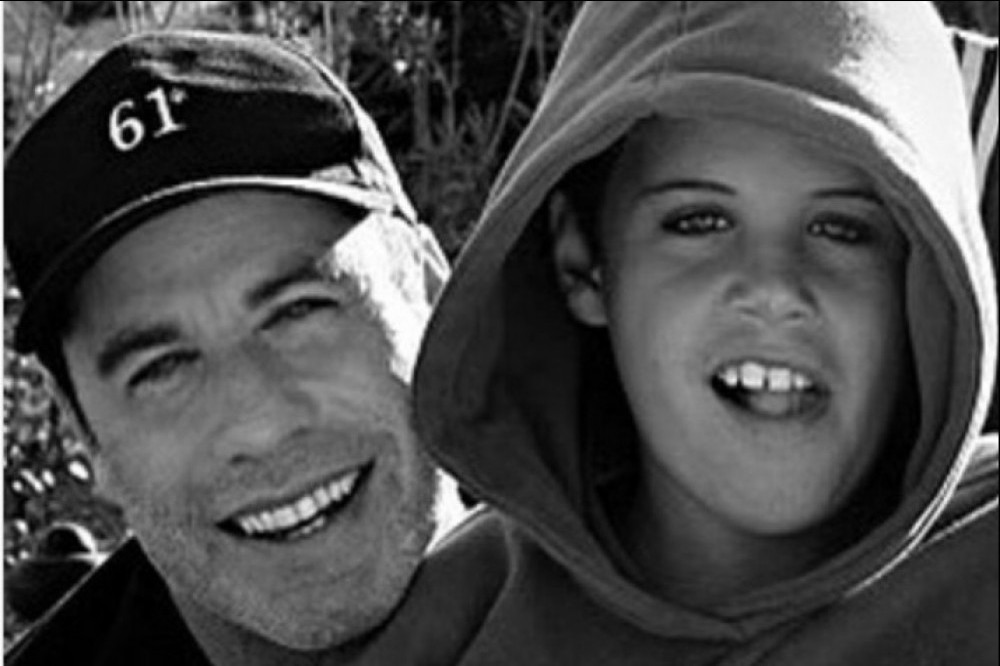 The 68-year-old actor lost 16-year-old Jett in January 2009 when he passed away during a family trip to the Bahamas, after he hit his head on a bathtub after suffering a seizure at their home on Grand Bahama Island.

Travolta took to Instagram on Wednesday (13.04.22) to remember his "dearest Jetty".

Alongside a black-and-white photo of himself and Jett as a child, he wrote: "My dearest Jetty, I miss you more than words can say. I think about you everyday. Happy Birthday. Love, your Dad."

The son of the 'Grease' star and late actress Kelly Preston - who died in 2020 at the age of 57 after a long battle with breast cancer - had experienced seizures multiple times throughout his life and was hospitalised for 15 months with lymph node syndrome Kawasaki disease as a young child.

The 'Hairspray' actor - who is also father to Benjamin, 11, and Ella, 22, with Kelly - was inundated with comments on his post as he remembered his late son

Back in November, John opened up about how he explained his family tragedies to Ben - who was born just 18 months after his brother's tragic death - and told him that all he had to do was "trying to live the longest" he can because "no-one knows when they're gonna go.

He said: "I said, ‘But you know, Ben … you always love the truth and I’m going to tell you the truth about life. Nobody knows when they’re gonna go or when they’re going to stay. Your brother [Jett] left at 16. Too young. Your mother left at 57. That was too young. But who’s to say? I could die tomorrow. You could. Anybody can. So let’s look at it like it’s part of life. You don’t kno exactly. You just do your best at trying to live the longest you can.’"

Late Goodfellas actor Ray Liotta to be honoured by his hometown 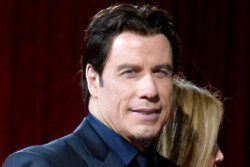