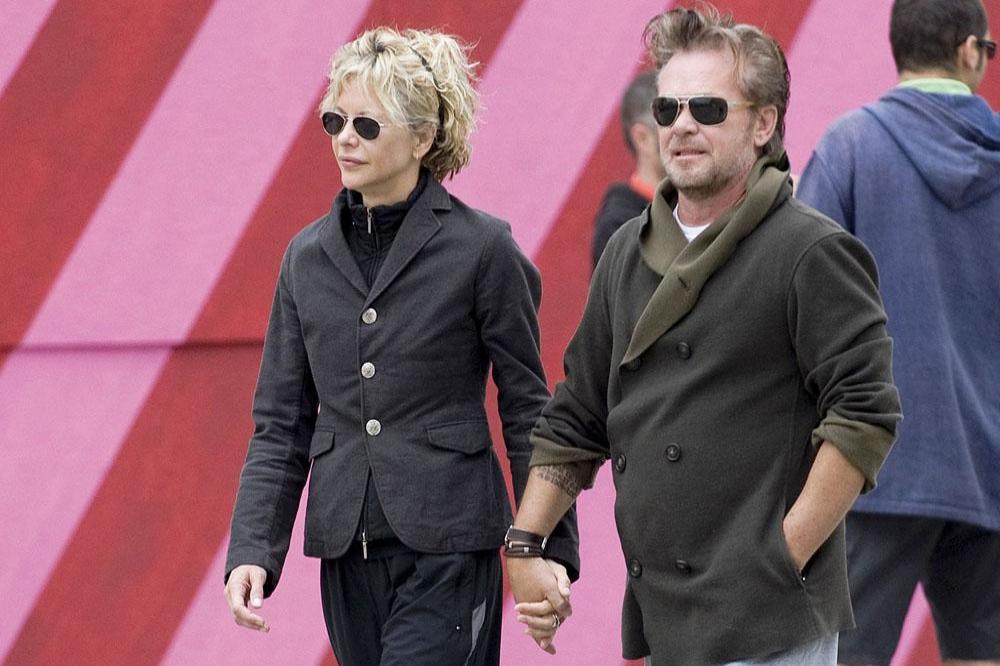 The 67-year-old musician and the 'Sleepless in Seattle' star - who have had an on-off relationship for seven years - recently confirmed their engagement on social media, and John has now heaped praise on his "funny" fiancée.

He said: "I'm engaged at 67 to a very funny woman. Funniest woman I've ever met."

The pair have had ups and down in their romance, but John says they're ready to get married as he blamed their past rocky patches on being difficult to "get along with".

When asked during an appearance on the 'Today' show why he thought they were ready to walk down the aisle now after previous issues in their relationship, John said: "One can well imagine, I'm probably not the easiest guy to get along with. So let's leave it at that."

Meg, 57, confirmed the couple's engagement back in November when she shared a hand drawn picture of the pair holding hands.

The marriage will mark the second for the 'When Harry Met Sally' actress, who previously tied the knot with Dennis Quaid - with whom she has 26-year-old son Jack - in 1991, before getting divorced in 2001.

John, meanwhile, has been married three times before, to Priscilla Esterline, Victoria Granucci, and Elaine Irwin.

The couple first started dating in 2011, before breaking up in 2014, getting back together later that year, ending things again in 2015, and reconciling for a final time in 2017.

Before they embarked on the latest chapter of their romance in July last year, the 'Jack and Diane' hitmaker had claimed that Meg - who is also mother to 14-year-old adopted daughter Daisy - "hates" him. 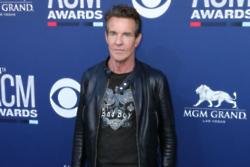 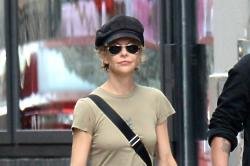