Hollywood star John Krasinski has joked he was worried he was putting his marriage "on the line" whilst making 'A Quiet Place Part II'. 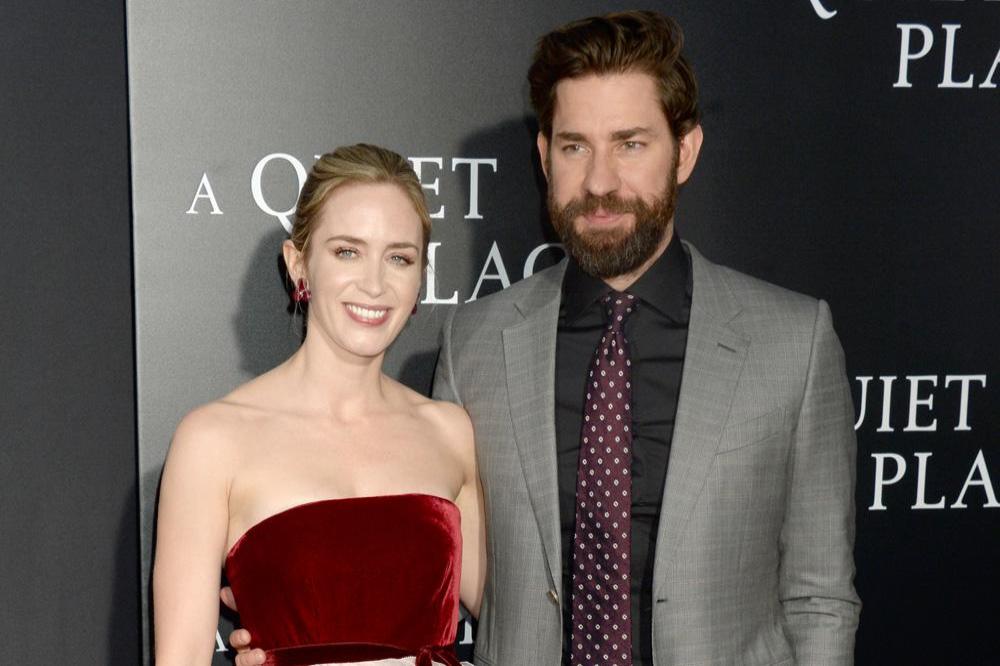 The 40-year-old actor directed and stars in the new horror movie - but John has joked he worried that one scene in the film might have brought his marriage to Emily Blunt to a premature end.

Appearing on 'Live with Kelly and Ryan', John - who has been married to Emily since 2010 - said: "There's a scene where I put her in a car and - if you saw it in the trailer - she's driving up the street.

"All that is completely, totally real. And I realised as I was explaining to her all the things that are going to happen, like, 'You're gonna hit this pedestrian and then these cars are gonna cut you off. And then a bus is gonna come at you at 40mph.'

"That's all happening to her. And I realised, 'Oh, my God. I just put my marriage on the line. I might end my marriage in this shot.'"

John also confirmed that Emily managed to shoot the dramatic scene in just one take.

He said: "I asked her, I said, 'Do you want to do a rehearsal so you know what's happening?' And she said, 'No... let it be real.' So, that's what Emily Blunt actually looks like terrified."

John and Emily - who have daughters Hazel, six, and Violet, three, together - both starred in the original 'Quiet Place' movie back in 2018.

But the London-born actress had to be convinced to reprise her role in the latest film.

John explained: "She said, 'Listen, if you have a story that you really believe in. Just write it and I'll read it. And, if it's as personal to you as the first one was, maybe I'll think about it.'