John Krasinski is set to host 'Saturday Night Live' for the first time later this month. 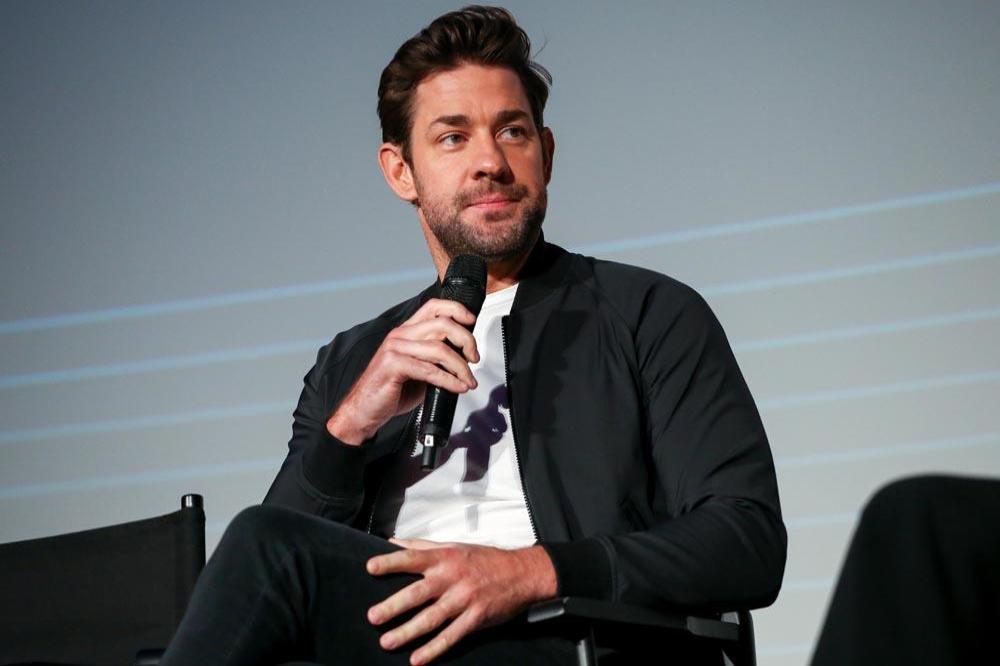 The 40-year-old actor - who is married to actress Emily Blunt - is poised to make his 'SNL' debut on March 28, when he will appear on the iconic show alongside the musical guest Dua Lipa.

The upcoming episode will mark Dua's second appearance on the comedy sketch show, while John's 'SNL' debut will arrive one week after the release of his much-anticipated movie 'A Quiet Place Part II'.

John directed and stars in the upcoming film, which will also see him appear alongside his wife, with whom he has daughters Hazel, six, and Violet, three.

Meanwhile, Emily recently admitted she was "gobsmacked" by the response to 'A Quiet Place'.

The 37-year-old actress - who starred opposite and was directed by her husband in the original movie - was shocked by the popularity of the film and how much conversation it sparked.

She said: "I was gobsmacked.

"Not only by just how many people went to see it and then told their friends to see it, and then it had this meteoric life that was not expected by me...

"But also the very deep metaphorical themes that people pulled out of it, some of which were intended and some of which really weren't.

"They found it really involving and exciting."

John and Emily expected there to be a demand for a sequel - but they were initially resistant to being involved.

John admitted: "You know, I wrote the first one to be one thing.

"And then when it did well and [the studio] were like, 'We're going to do a sequel', I thought, 'Great. Go find someone else. It'll be great. Enjoy it.'"