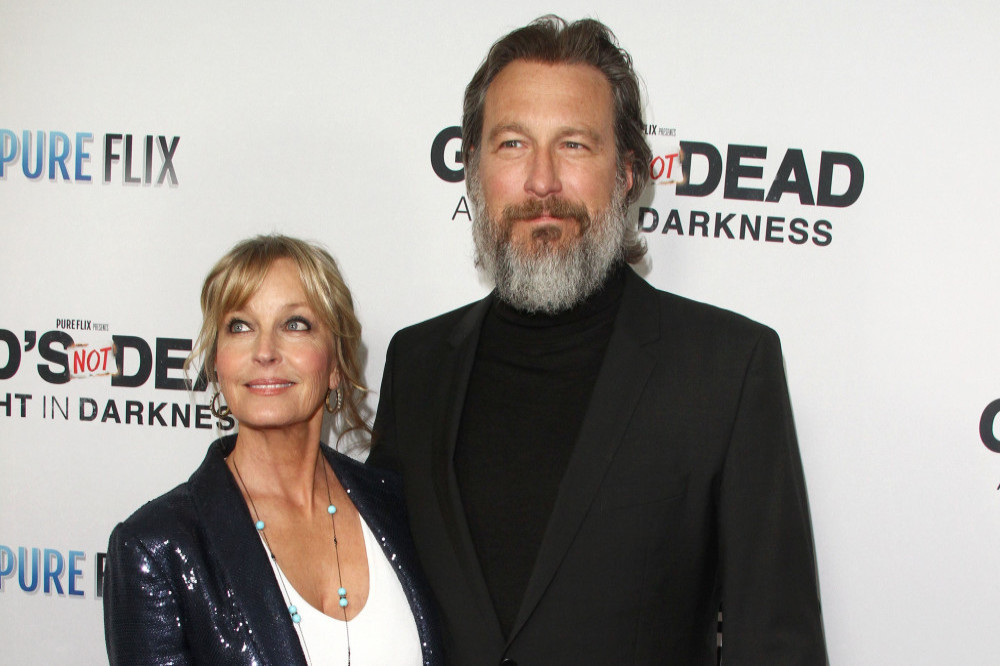 The 60-year-old actor confirmed the couple - who have been together since 2002 - decided to tie the knot over the festive season and though their friends and family were aware, they have never revealed the news publicly until now.

John revealed on 'The Talk': “Around Christmas time, we got married. Bo and I got married.

“We got married, and this is probably the first time – we’re pretty private people, we didn’t make an announcement. All our friends and family knew. But this is the first time either one of us have said something publicly about it, because really we haven’t had the opportunity.

The 'Rebel' star and the 64-year-old actress decided to get married so 2020 could have something "nice" associated with it.

John added: “After 20 years we decided to get married. We didn’t want 2020 to be that thing that everyone looks back at and hated…let’s get one nice thing out of it."

In 2016, John claimed the key to his successful relationship with the '10' star was the fact they hadn't married.

He said: "Don't get married. I have a lot of friends that get divorces. It becomes this whole thing. I think the secret is just enjoy being together."

And last year, Bo opened up on the reasons why they hadn't tied the knot.

She said: "I think when you're beginning a young family and you're going to have children and set up this new family tree branch, it's obviously a wonderful commitment and it's meaningful. But for us in our lives, it hasn't been yet...

He makes me laugh all the time. He's full of life, full of joy. I became attracted to him and I still am. We take things day by day and I think we are still there. We're starting to get a little more settled." 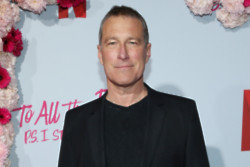 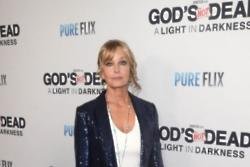