John Bradley was unhappy with weight before Game of Thrones

John Bradley credits 'Game of Thrones' for helping him to accept his weight and would never have expected his life to change so much.

John Bradley credits 'Game of Thrones' for helping him to accept his weight. 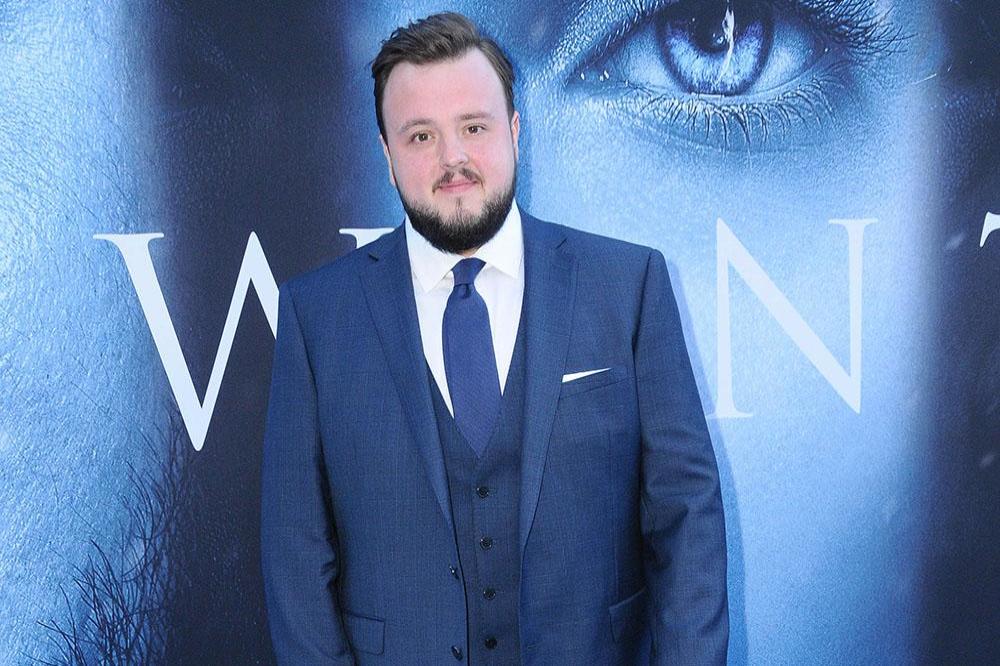 The 30-year-old actor admitted he feared his life would "pass [him by]" because of his size but everything changed when he was cast in the fantasy drama series because showrunners David Benioff and D.B. Weiss were looking for someone "exactly" like him to play Samwell Tarly.

John appeared on 'Conan' on Monday (08.04.19), where host Conan O'Brien mentioned he'd attended the show's wrap party in Northern Ireland and praised his guest for the moving speech he'd made.

Without a clip of the moment available to broadcast, John agreed to summarise his speech and said: "As somebody who grew up overweight and kind of unhappy because of it, and thinking that life was going to pass you by because of it, and all the times where you go to bed and you think, I'd give anything to wake up and not have this weight.

"If I'd have known that they were looking for me and what kind of effect that was going to have on the rest of my life then I just wouldn't have been able to believe it."

Meanwhile, John has admitted he was very "protective" of his scripts for the final season of the show because he feels a "responsibility" to keep details secret.

He told Entertainment Weekly: "As soon as [I] started to read that script I became in possession of knowledge that so many people in the world want.

"You guard it with your life. We feel a responsibility to keep all those secrets. But I think the audience is going to be delighted. It's never been a show that gives people exactly what they think they want." 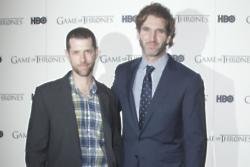