Aerosmith star Joe Perry says he's "doing well" after he was hospitalised after experiencing breathing issue at a gig in New York over the weekend.

Joe Perry has reassured fans he's "doing well" after being rushed to hospital on Saturday (10.11.18). 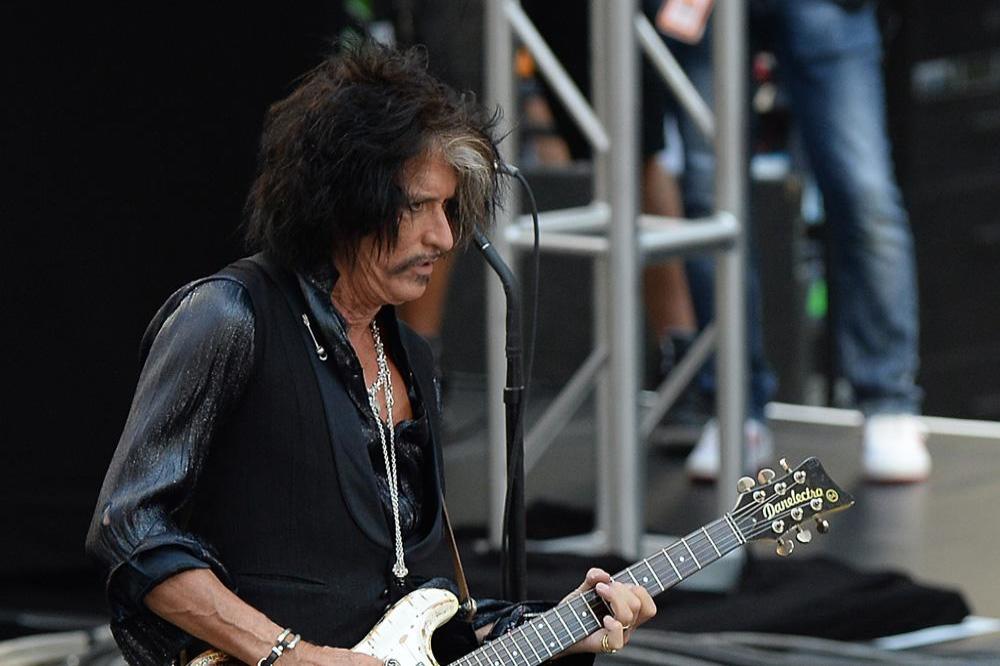 The Aerosmith guitarist experienced shortness of breath during a Billy Joel show and was treated backstage by paramedics at New York's Madison Square Garden, before he was taken to hospital, where he was said to be "alert".

A rep for the star said a the time: "Following a guest performance during Billy Joel's show last night at Madison Square Garden, Joe Perry experienced shortness of breath and was treated backstage by paramedics who gave the guitarist oxygen and used a tracheal tube to clear his airway before taking him to a hospital."

And now the 68-year-old rocker has taken to Twitter to give his followers an update on his condition and thank them for their concern.

He wrote: "Doing well, thanks for all the love and support! (sic)"

Joe was unable to appear at Rock and Roll Fantasy Camp in Florida as a result.

However, he's expected to return to the road later this month, although a specific date has not yet been revealed.

The 'Dream On' hitmakers - which also includes Steven Tyler, Brad Whitford, Tom Hamilton and Joey Kramer - announced they will kick off their "hot, sexy rock and roll" shows on April 6 at the Park Theater at the new Park MGM venue.

Teasing their "epic" plans, frontman Steven and Joe said: "We are going to bring hot, sexy rock and roll to Vegas!

"The residency allows us to take 50 years of performing experience and create a one-of-a-kind show with the best music, best production design, best sound, in a world-class state of the art venue. These shows will be epic!" 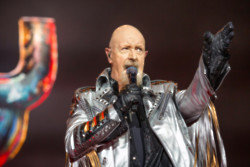 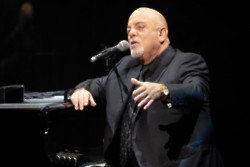 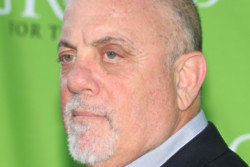