Jesy Nelson suffered a panic attack on live radio as her nerves got the better of her. 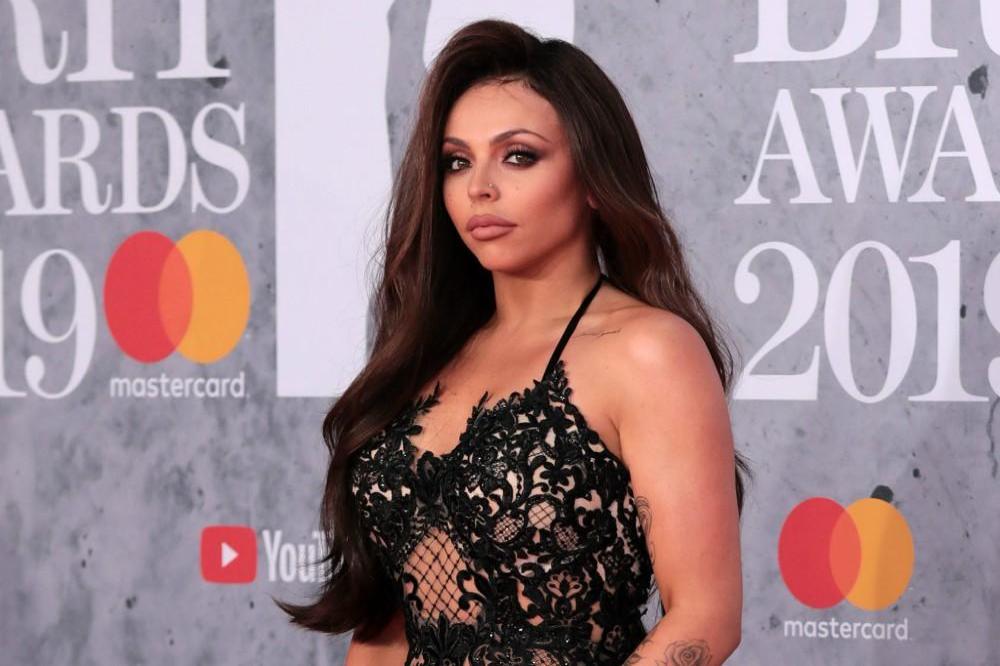 The Little Mix singer was appearing on BBC Radio 1's Live Lounge with her bandmates - Jade Thirlwall, Leigh Anne Pinnock and Perrie Edwards - when she suddenly had a panic attack and needed to be comforted by her friends.

Taking to her Instagram, she reassured fans she was alright, writing: "So my nerves got the better of me today and I had panic attack right before we were about to sing this for live lounge today and like a pro @perrieedwards jumped in for my part last minute and smashed it (sic)"

Jesy and her bandmates were performing a cover of Harry Styles' track 'Falling' when Jesy started to panic and Perrie jumped in to sing her bit. The group also performed an acoustic version of their new song, 'Holiday'.Jesy has been open about her anxiety battle, admitting she struggled to go on stage as she was worried people were saying nasty things about her.

She shared: "I'd get so anxious that people would be looking at me and talking, and I'd think they were talking about me, the fat one, saying horrible things."

However, Jesy insists she is "confident" now.

She said: "I'm confident now. It's taken me such a long time to get to a place and look at myself and think, 'F*** yeah, I look good.'

"I used to hate to have my belly out in case people would call me fat; now, I couldn't give a s***. There are still people who say I'm the fat one, that I wear too much makeup. But I don't care anymore - it's about how I feel." 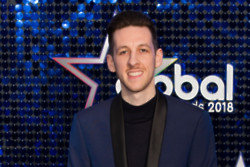 Jade Thirlwall to appear on The Search via video link 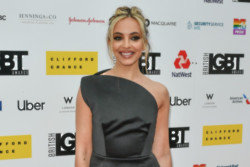 Jade Thirlwall's bar has closed due to the Covid-19 pandemic