Jessica Chastain has got married. 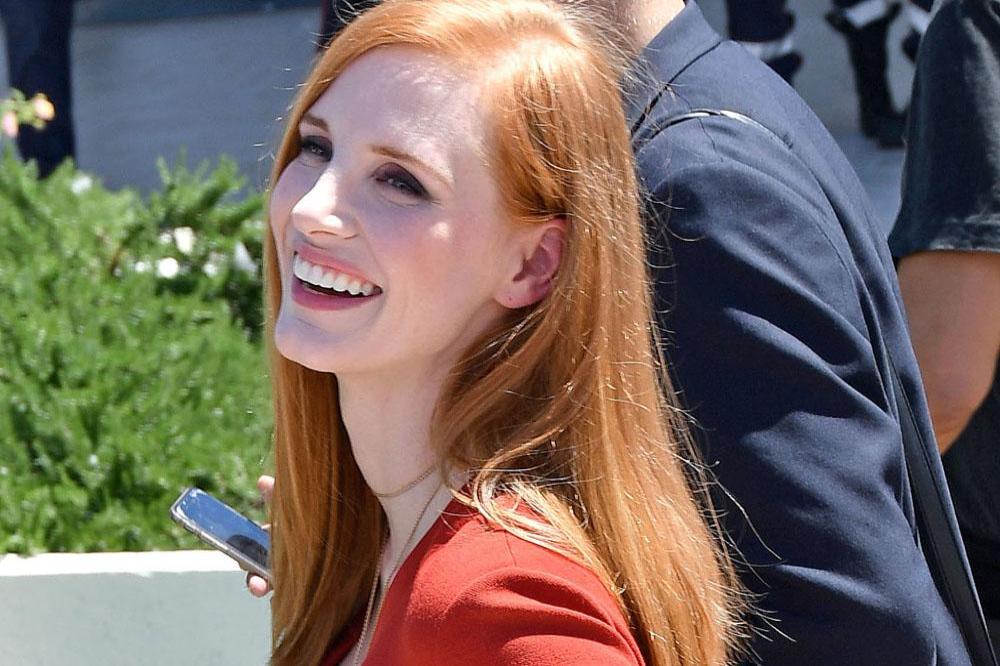 And a source told E! News: "Italy was a place where they always wanted to get married.

"The wedding was stunning. Jessica's dress was perfect and you could tell she was very nervous walking down the aisle. The food was delicious."

Many of 34-year-old Gian Luca's relatives attended the wedding as he has a "huge family", while Jessica's guests were largely close friends, including her 'Interstellar' co-star Anne Hathaway and her husband Adam Shulman, fellow 'Zero Dark Thirty' cast member Edgar Ramirez, and Emily Blunt, who she starred alongside in 'The Huntsman: Winter's War'.

Jessica and Gian Luca began dating in 2012 but have kept their romance largely private, though the 'Help' star previously praised him as a "gentleman".

She said: "He's a gentleman. And that's very important to me. He's from an old-school Italian family. No one in his family has ever been divorced!"

And at the 2013 Oscars, Jessica admitted she couldn't be happier.

She gushed: "I'm very, very happy. It's a wonderful thing when a career does so well and your personal life does so well."

While the couple may have tied the knot, the actress has previously insisted marriage was not an "important thing" for her.

She said: "I'm not quite sure of what I want in my life, and who knows if marriage is a part of it. So to me, marriage is not an important thing." 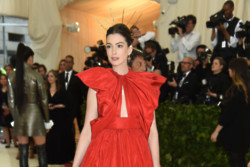