Jessica Brown Findlay's ex-boyfriend Thomas Campbell has supported the actress after she was one of the actresses who have their Apple iCloud hacked.

Intimate footage of Findlay has been made public, but the man in the clips is now Campbell. 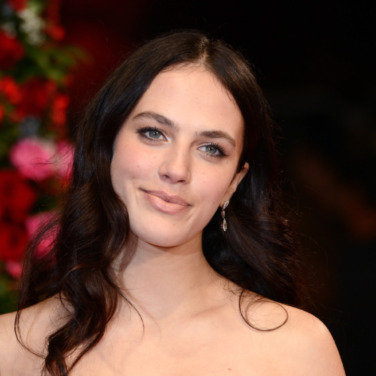 And while Cambell is no longer with the actress, he spoke out in the defence of his ex-girlfriend.

Speaking to the Daily Telegraph, he said: "It was a huge invasion of privacy, I feel really sorry for her. The video was nothing to do with me, I haven't even seen it.

"But I do hope that anybody who sees it understands that grown adults do stuff for them that they don't expect the world to see.

"Anyone's private love messages, whether they are visual or just text, is always embarrassing if a third party sees or reads it. You don't even want your best mate to see your girlfriend in that way."

The hacking was announced at the end of August and was thought to involve more than 100 individuals.

Many of those who had their accounts hacked were high profile, with the likes of Kate Upton, Jennifer Lawrence, and Mary Elizabeth Winstead confirming the hack.

While some have confirmed the hack, others have denied that the pictures are true, while others are talking about legal action.

Brown Findlay confirmed the hack by a spokesperson. The actress is set to return to the big screen this week as she joins the all-star cast of The Riot Club.

Since leaving Downton Abbey, the actress has seen her film career rocket with role in Albatross, Winter's Tale, and the upcoming new Frankenstein movie.