English actress Jessica Brown Findlay has revealed she bought herself a "vintage record player" for her 21st birthday, and it remains one of her most cherished possessions.

Jessica Brown Findlay bought herself a "vintage record player" for her 21st birthday. 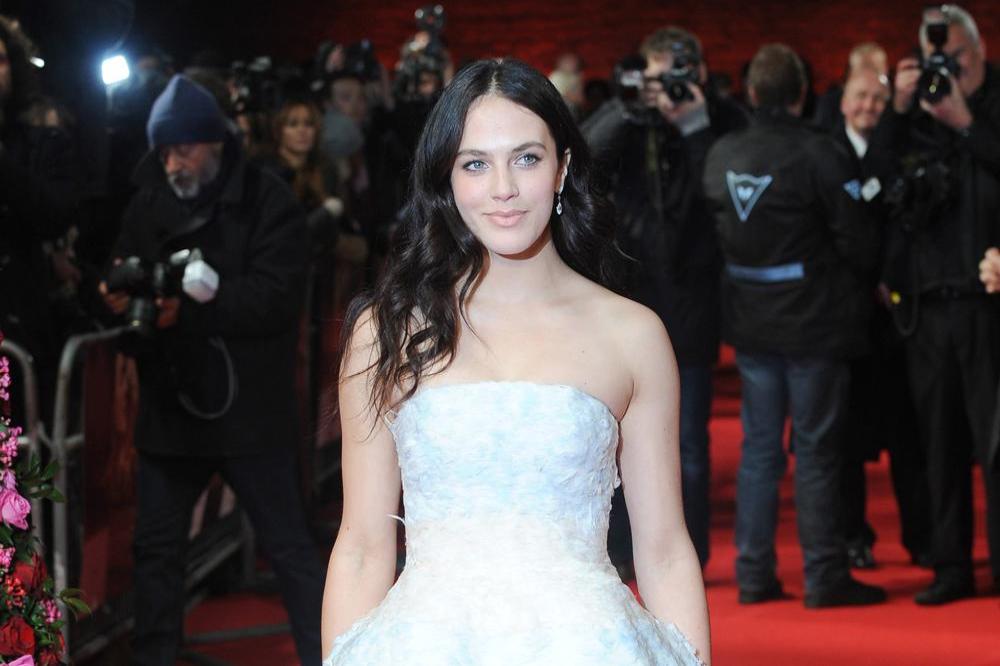 The former 'Downton Abbey' star has revealed she is obsessive about music and the record player remains one of her most prized possessions.

She shared: "I'm a music obsessive. When I was 21 and I'd just started working on 'Downton', my birthday present to myself was a vintage record player.

"After my family and my dog, it's the thing I love most in the world."

The 26-year-old beauty has recently turned her attention to the theatre, appearing in the Anton Chekhov play 'Uncle Vanya'.

Jessica said she relishes appearing on the stage but will need to return to TV and film work if she is to "pay the bills".

Jessica is best known for playing Lady Sybil Crawley on 'Downton Abbey', and the actress still has fond memories of working on the show.

She said: "It was great to be a part of something that people love so much. It was such an extraordinary, once-in-a-lifetime experience. Plus I made some wonderful, lifelong friends."