Jessica Biel trusts her husband Justin Timberlake and believes that he didn't cheat on her with his 'Palmer' co-star Alisha Wainwright.

Jessica Biel believes that Justin Timberlake didn't cheat on her. 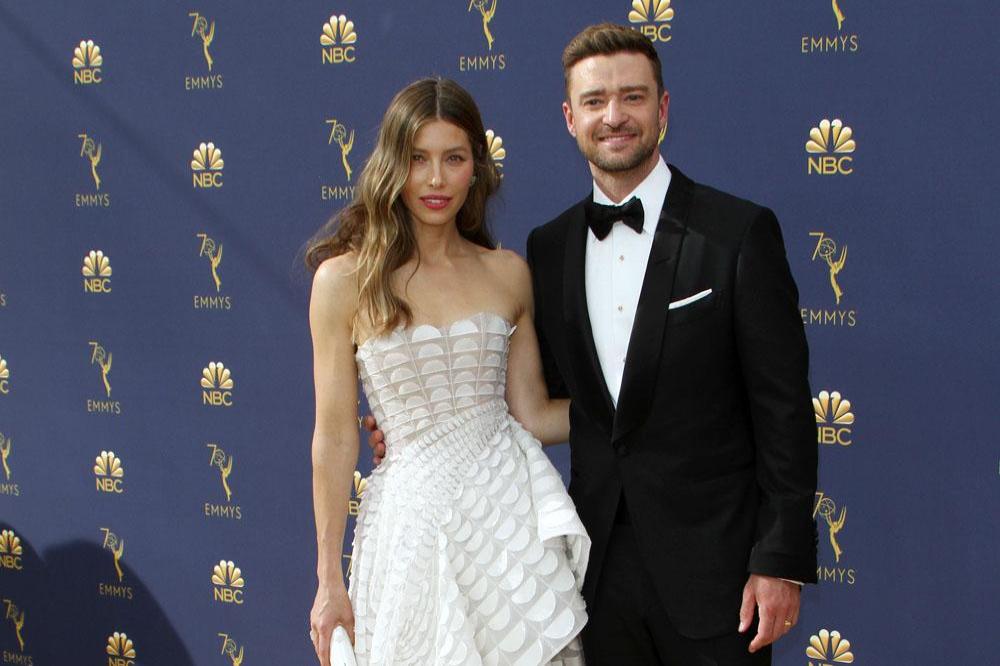 Justin, 38, issued a public apology to Jessica on his Instagram account after he was pictured holding hands with his 'Palmer' co-star Alisha Wainwright late last month and friends of Jessica, 37, say she trusts her husband.

A source told PEOPLE: "He's charming and outgoing. And obviously he drank too much this time, but Jessica believes he didn't cheat on her. She will stand by him.

"They will work through this. It was good that he apologised publicly but obviously the real work he is doing is in private and hopefully this was just a bad drunken night of this type of behaviour."

He said in a statement posted to on social media: "I stay away from gossip as much as I can, but for my family I feel it is important to address recent rumors that are hurting the people that I love.

"I drank way too much that night and I regret my behaviour. I should have known better. This is not the example I want to set for my son. I apologise to my amazing wife and family for putting them through such an embarrassing situation, and I am focused on being the best husband and father I can be. This was not that (sic)."

And the 'SexyBack' hitmaker and his wife are already taking steps to move on from the scandal.

A source said: "They are downplaying everything and trying to laugh it off as nothing. But it was definitely inappropriate and something that would make any wife uncomfortable. He had too much to drink and got carried away. Their marriage will survive. 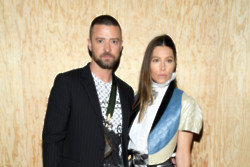 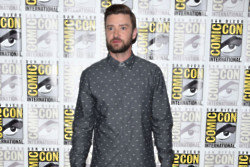 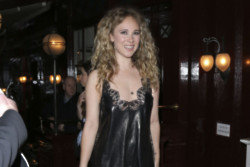