Jessica Biel isn't a fan of her husband Justin Timberlake's former band NSYNC, as she say she was too busy listening to "old school stuff" as a child. 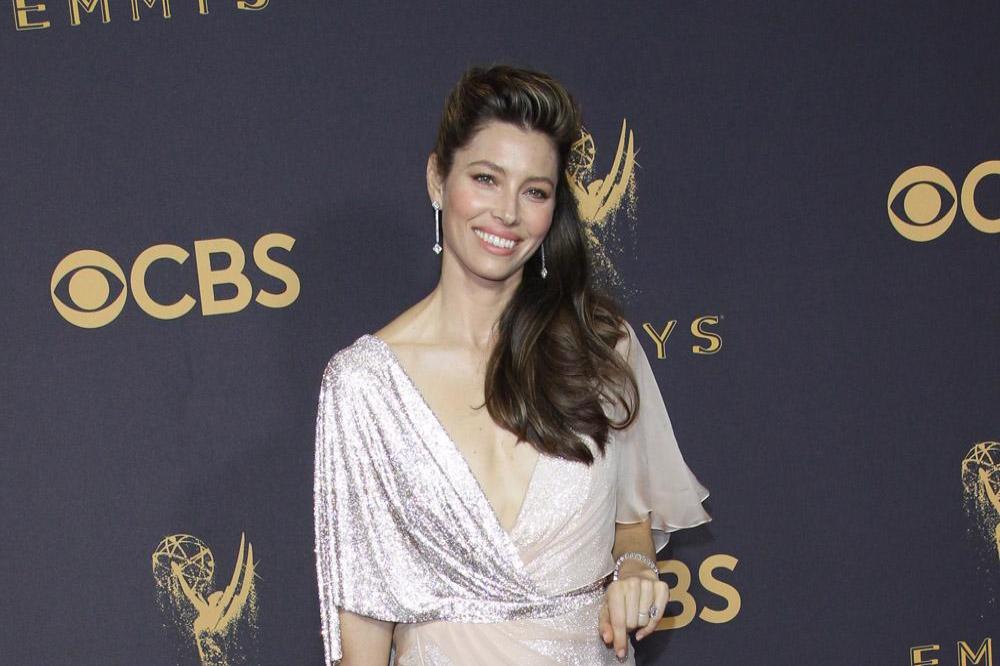 The 37-year-old actress has been married to Justin Timberlake since 2012, and whilst she's no doubt proud of all his musical achievements, she admits she's never been a huge fan of NSYNC, the band that launched him into fame.

When asked during an appearance on 'The Tonight Show starring Jimmy Fallon' if she was a fan of the group - whom Justin was a part of from 1995 to 2002 - Jessica confessed: "Well ... No."

And to prove her point, Jimmy unearthed a clip of the 'Sinner' star from 1999, where she says she's "not a huge fan" of the 'It's Gonna Be Me' hitmakers.

Not much has changed over the years despite marrying Justin - with whom she has four-year-old son Silas - as Jessica also revealed she still doesn't know many of the group's songs.

During a recent trip to Italy, the 'Limetown' actress was dared to sing one NSYNC song in its entirety, and she had to receive special coaching from Justin because she didn't know the words.

She said: "I couldn't [do it]. I only know three words: 'Bye, Bye, Bye' which is, I guess, one word three times. But I wasn't allowed to sing that. I had to sing something else. Justin coached me through the chorus, the verse, I'm looking at the words [on my phone]. It was humiliating, really humiliating." 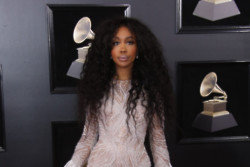 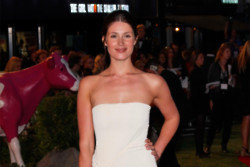 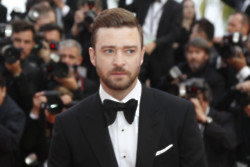