Jessica Alba says being a parent to a teenager means she’s “going to be wrong”, as she shared her top tips for dealing with teens.

Jessica Alba says being a parent to a teenager means she’s “going to be wrong”. 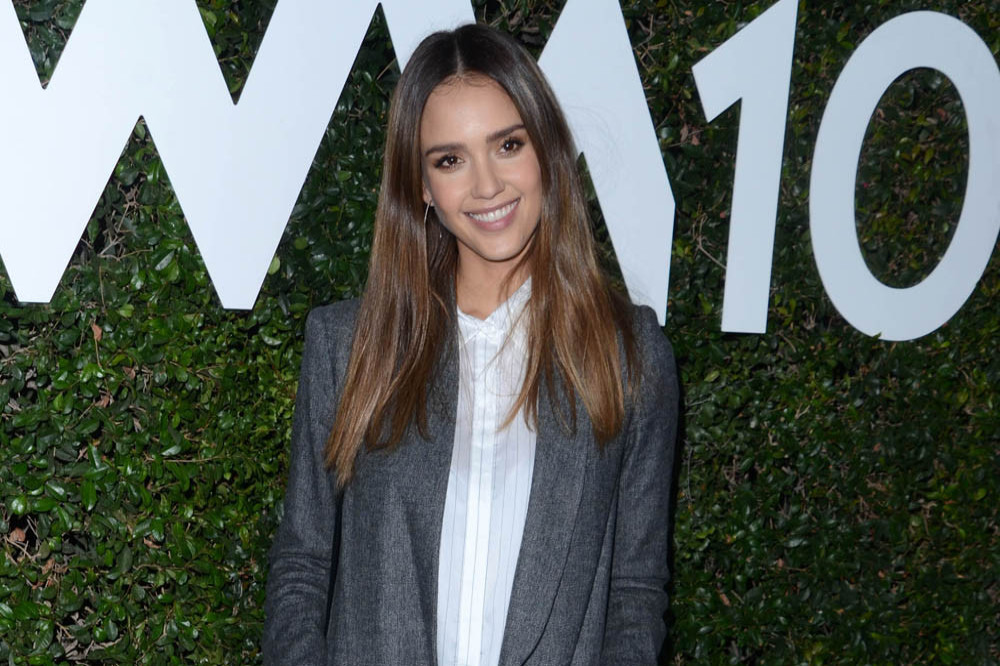 The 40-year-old actress’ eldest daughter is 13-year-old Honor Marie, and Jessica has said parenting a teenager has taught her that she isn’t always right, as Honor quite often points out.

Asked to give advice for parents of "tweeners into teeners”, the ‘LA’s Finest’ star said: "Here's the thing — you're gonna be wrong.

"They don't want you to even be right. And in fact, when they talk to you, they don't even really want to get your opinion, they just want to talk. That's what I've learned. It's not about any advice or opinions. They just want you to say like, 'Yes, wow.' "

Jessica – who has Honor, as well as nine-year-old daughter Haven and three-year-old son Hayes with her husband Cash Warren – also joked that her young son is a “nice break from all the drama” that her daughters create.

She added during an appearance on the ‘Rachael Ray Show’: "The three-year-old is amazing, he just loves dump trucks and diggers and he just wants to play.”

Meanwhile, Jessica previously revealed she attends therapy with Honor in order to improve communication between them.

She said: "[With] my 13 year old, I'm struggling with not treating her like a little [kid] - I want to treat them all like babies. I want to baby them. Still my tendency is to parent them as if they are little.

“I started going to therapy with her I think when she was 11. For me it was really out of, I felt like my relationship really suffered with my parents because they didn't know how to communicate with me and how I needed to be parented. So I didn't want that breakdown with Honor so we went to therapy together."

Honor "felt empowered to find her voice" in therapy, and the mother-daughter pair now have much stronger communication.

Jessica explained: "[She was able to] speak her voice and own her opinions in a way and really gain confidence to say, 'Hey, Mom, I like this, I don't like this.'

“[She says things like] ‘When you need to guide me or when I screw up or whatever, this is how I want to be punished. This is what I respond to, this is what I don't respond to in that way.'

“But then on the flip, [she] was like, 'You need to spend more time with me alone without Haven around.' That was a big one. And, 'You need to treat me like I'm me and she's her. You can't mush us together.' I have to say, I kind of still struggle with that." 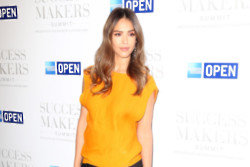 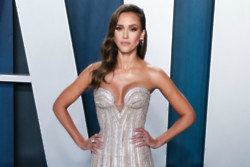 Jessica Alba: My kids are nervous about returning to school