Jessica Alba has revealed that having children changed her outlook on life.

Jessica Alba "didn't care" about her acting career in the same way after having children. 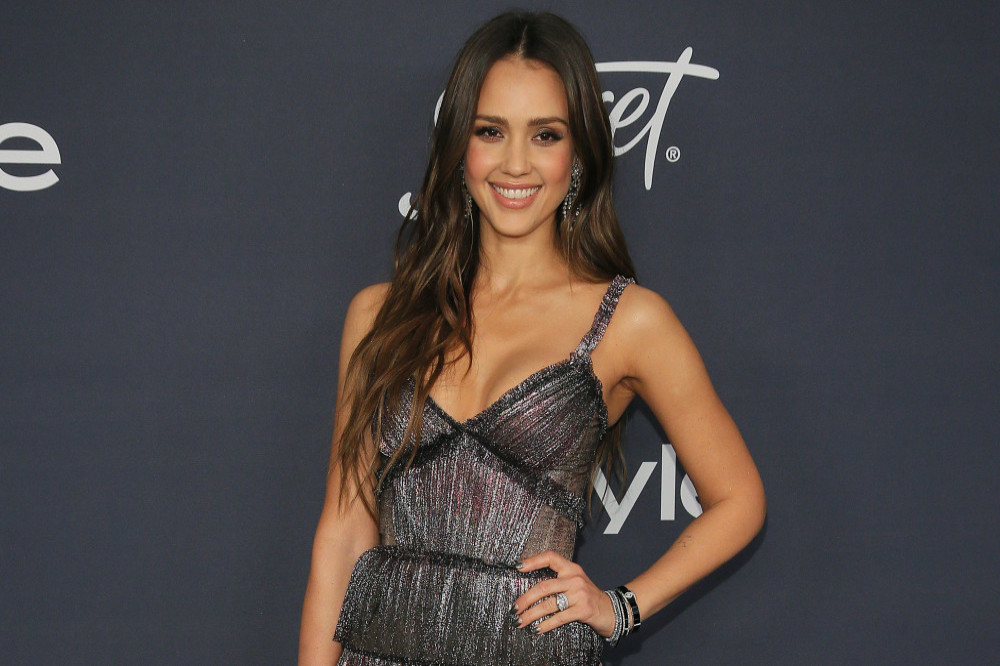 The 39-year-old star was "at the top" of her career when she gave birth to her daughter Honor in 2008, and she admits it changed her entire outlook on life.

Jessica - who also has Haven, nine, and Hayes, three, with husband Cash Warren - explained: "My mother had cancer at a really young age, in her early 20s. I grew up with chronic illness. I had five surgeries before I was 11 years old. I had chronic allergies, and I was hospitalised a lot as a child.

"I had this real moment of, I want to live, and thrive, and spend as much time with this little person that I'm bringing into the world as possible and stay. So, my health matters. I want this little person to be healthy. And it's really freaking hard to be happy when you don't have your health."

Jessica explained that her children became her focus after she became a mother.

The 'Sin City' star told Romper magazine: "My motivation was not like, ‘Am I ever going to get hired again?’ Frankly, I was at the top of my career.

"I couldn't go back to what I was doing before and be authentic. I just couldn't. I didn't care about it the same way."

In 2012, Jessica launched The Honest Company, a brand that specialises in eco-conscious products.

And the brunette beauty admitted it's been a huge challenge to get her business off the ground.

She said: "Building a brand and building a business is f***** impossible. And to be good at it and for it to thrive and scale, it is really hard. If anything, I was like, ‘Do I really want to do this?'

"It took me three-and-a-half years just to find partners to even join me, and I got lots of rejection. I had to learn how to build decks.

"In every stage, I'm trying to get better and better as a business person, but it's a totally different skill set than just taking your influence and fame and putting your name on a package and doing a press tour, picking out a couple designs." 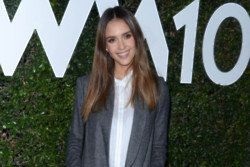