Jenny McCarthy was convinced her husband was competing on the last series of 'The Masked Singer' for several weeks.

Jenny McCarthy was convinced her husband was competing on the last series of 'The Masked Singer'. 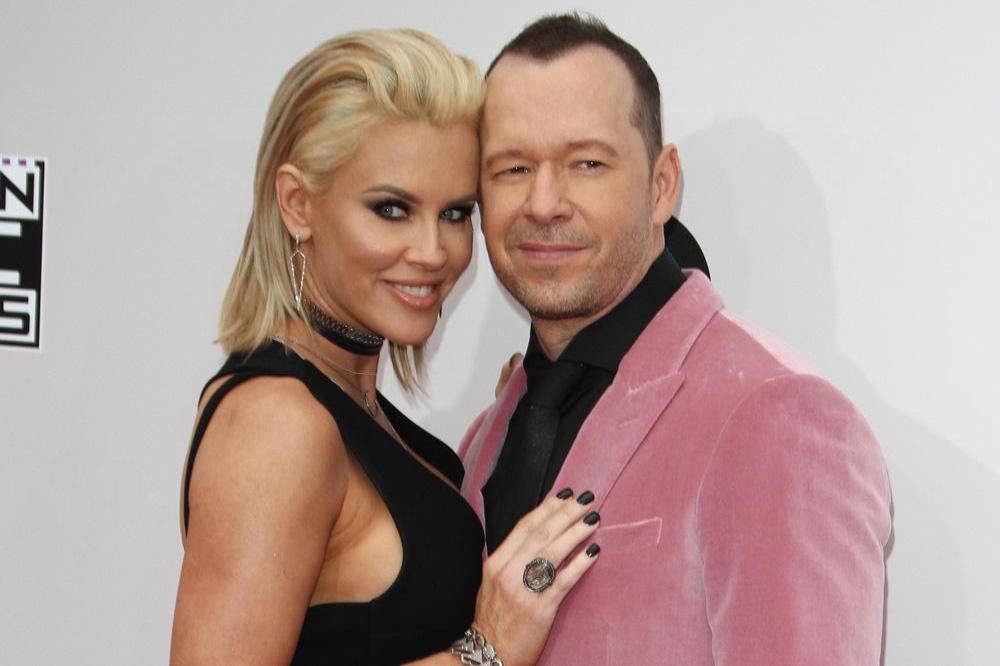 The 46-year-old star thought producers on the competition - which sees famous faces perform under heavy disguises - had played a trick on her by drafting in former New Kids on the Block singer Donnie Wahlberg to be The Rabbit but after several weeks thinking her spouse was on the show, a clue about tattoos made her realise she was wrong.

She said: "You know, if he was on this season, it would for sure be The Fox because he's so foxy.

"But last season, I thought The Rabbit might have been him because it was boy band-themed and I'm like, he can dance, he can sing and I was like, 'Are they tricking me?' That would be really genius for them to trick me.

"Then when I'd try to call him, he wouldn't answer, so I'm like, 'I think this is Donnie.' And then when they said you have 25 tattoos I'm like, at least I know that. It's not Donnie. It was Joey Fatone."

Jenny also admitted she often lies about her predictions for who is behind the masks because she's usually right on the hidden identities and thinks it would spoil the show if she and the rest of the panel gave them away too early.

She told 'Entertainment Tonight': "You know what though, I get a lot of them right. ... I do, I do. But also if we guess them too early, we have to come up with a different name to not give them away too early! It is very confidential who these people are, so, for me, I do my radio show every day, so I'm constantly in the loop for, like, pop culture, who's who, what's going on, so putting the clues together is very easy for me.

"So I'm able to kind of get them, so if I get them too soon, I have to give them an alternate name.

"But, I do get some good ones this season."

She then poked fun at Ken Jeong's outlandish guesses.

When she does guess who the contestants are, Jenny won't even tell her husband.

She said: "This is my analogy. When you go and watch a magician do a trick, you're like, 'Wow, that's amazing,' but as soon as you find out how he did it, you're, like, bummed. I don't wanna bum anybody out, I want them to play the game with me.

"So, my family is texting me during the show and I'm like, 'Great guess, hahaha.' So no one knows, not even Donnie. Donnie, I make guess, and I haven't put the clues together." 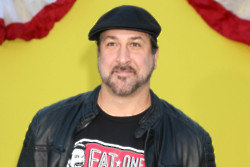 Joey Fatone was put in the 'friend zone' by Pink