Jenny McCarthy in too much pain to run

Jenny McCarthy can no longer do large amounts of cardio because her bones hurt, so instead opts for a light walk on the treadmill. 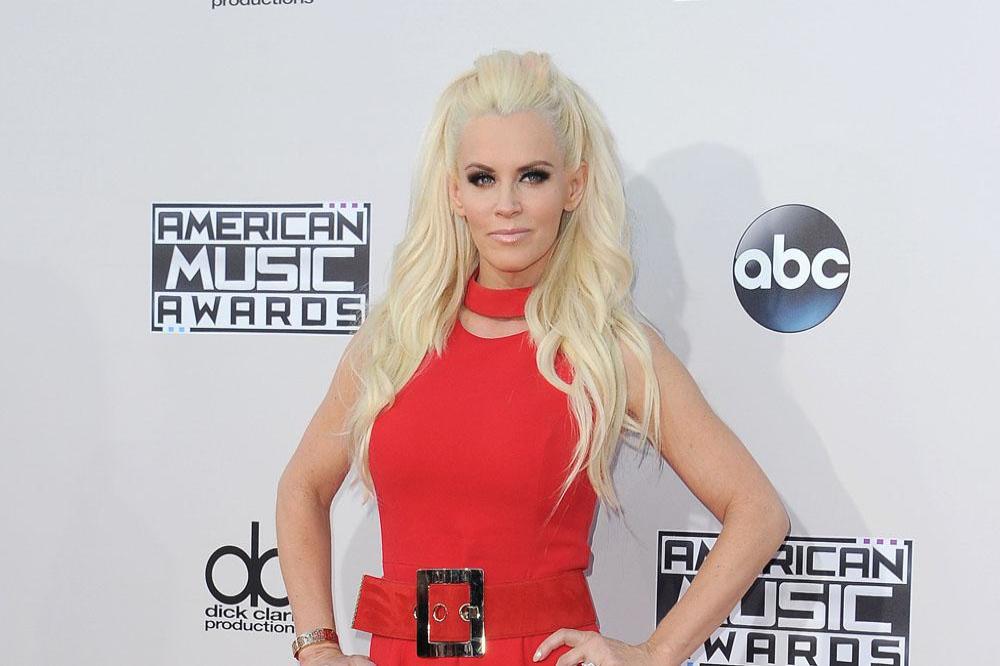 The former Playboy model, 45, admitted she keeps her workouts to a minimum these days and spends most of her exercise time also watching TV because she doesn't have any extra energy "left" in her for anything strenuous.

She told Fox News: "I can't run anymore, my bones hurt...so all I do is an incline of 15 on a treadmill, and then I hold my hand weights.

"I watch 'Game of Thrones' or '[Real] Housewives', and I literally box while I walk uphill, and that's all I can do for 45 minutes a day. That's all I have left in me."

Jenny is a huge fan of the 'Real Housewives' franchise because she enjoys the drama of the series and has revealed that her favourite is the New York edition.

She said: "New York is the most authentic and scariest. Beverly Hills is a little bit flammable to me meaning they're a little fake, but I still enjoy it.

The American model doesn't just watch reality TV; she starred with her husband Donnie Wahlberg in their own series 'Donnie Loves Jenny'.

However, the pair ended the show when her son Evan, 16, who she has with ex-husband John Asher said he no longer wanted to be on TV.

Jenny explained: "The first day of Season 3 he quit.

"And I'm like the cameras are in the house. We signed a contract, and I go, 'Evan, can you just get through 10 episodes? And he goes, 'I can't handle puberty on television. You can't do this.'

"So we shot around him, and I told the network, I can't do it right now...I cannot make my kid do something he doesn't want to do."