Jenny McCarthy has relocated to New York City from Chicago ahead of her starting her new job as a co-presenter of 'The View'. 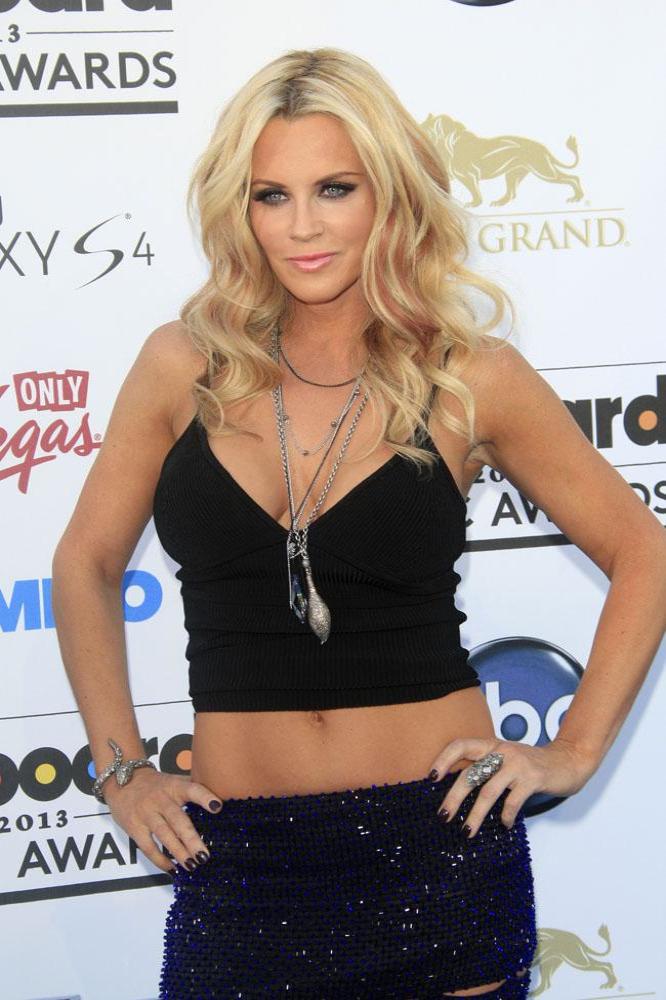 Jenny McCarthy has moved from Chicago to New York City for her new job on 'The View'.

McCarthy, 40, was announced as Joy Behar's permanent replacement on the topical ABC talk show last month and she has now relocated to 'The Big Apple' to start work on the show.

Jenny arrived in NYC on Sunday (25.08.13), but rather than go to her new apartment to settle in she dropped her luggage off and then headed to In Touch magazine's MTV Video Music Awards (VMAs) after-party at Finale.

A source told the New York Post newspaper: "She literally went straight from the airport to her new apartment to drop off her belongings, and then got in a cab to the party." 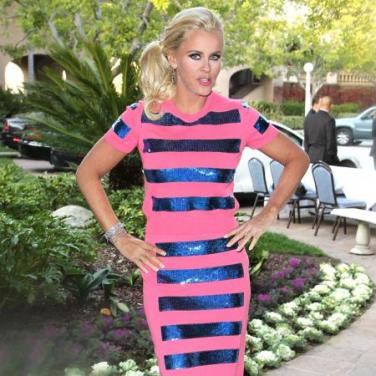 Jenny was joined at the bash by a host of stars including Cuba Gooding Jr., 'America's Got Talent' host Nick Cannon - who is married to Mariah Carey - Travie McCoy and Sarah Hyland.

Jenny - who has an 11-year-old son Eva - is thrilled to be joining the series permanently, after appearing on it 17 times, and she cannot wait to start working with the other stars and in particular Barbara Walters, 83.

She recently said: "I'm beyond thrilled to be joining Barbara and the other amazing women at the table. I'd like to thank ABC for this great opportunity.

"I look forward to helping make hot topics a little bit hotter, and showing my mom that my interrupting skills have finally paid off."

Barbara - who is the only panellist to have been on the show since its debut in 1997 - announced earlier this year that she will retire from TV in 2014.