Jennifer Love Hewitt has received a sweet gift from her daughter Autumn to remember her birth.

Jennifer Love Hewitt's daughter bought her mom a rainbow ring - and there is a special meaning behind the gift. 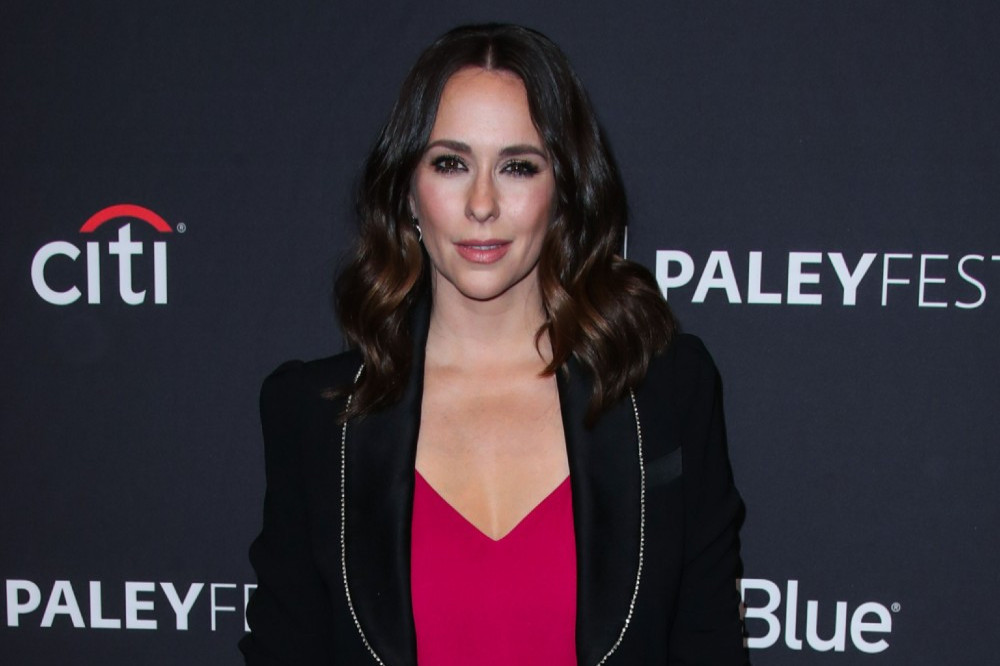 When Autumn, seven, was born in November 2013, the 42-year-old actress saw a real-life rainbow outside the hospital window, and she was blown away when her little girl gave her the touching and "beautiful gift".

She captioned a picture of the gold ring on her Instagram Story: "The most beautiful gift from the most beautiful human. My daughter and I have a rainbow connection because the moment she was born I saw a rainbow outside the window. Thank you @thetiabeestokes and @madebymary."

The sweet gesture comes after the pregnant ‘9-1-1’ star is - who also has son Atticus, six, with husband Brian Hallisay - recently revealed she is expecting her third child.

In May, she said: "We had always been open to a third, but definitely didn't think in the crazy year that the entire world was having that it would necessarily be this moment. I feel like we've been able to so far raise two really special kids who will be great role models. This has been such a pleasant, beautiful, surprising gift in this time to be able to get to do all that again with another little human."

And Jennifer said her two children can’t wait to welcome their younger sibling, and Atticus even guessed his mother was pregnant before the actress knew herself.

She added: "One night, my kids and I were laying in bed watching TV and a Clearblue commercial came on television. My son out of nowhere was like, 'Hey Mommy, you should order one of those in case there's a baby in your belly.’ I was like, 'How rude! I just ate a big dinner. What is he talking about?' It stuck with me, and they've been asking off and on for a year or so for a sibling. We weren't closed off to the idea, it just wasn't something that we were actively thinking about."

The ‘Client List’ actress, also confirmed she won’t be having a fourth child, as having a family of five is enough.

She said: "I'm pretty sure. I don't think I could do another one. I think five is a great number." 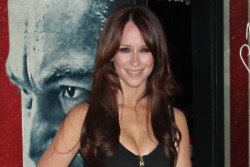 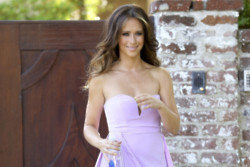 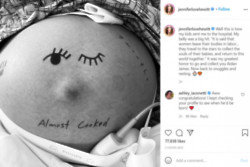