Jennifer Lawrence will have 'trauma' over photo hacking 'forever'

Jennifer Lawrence's "trauma" over having her nude photos hacked will "exist forever" because she knows that even now people can see them online.

Jennifer Lawrence's "trauma" over having her nude photos hacked will "exist forever". 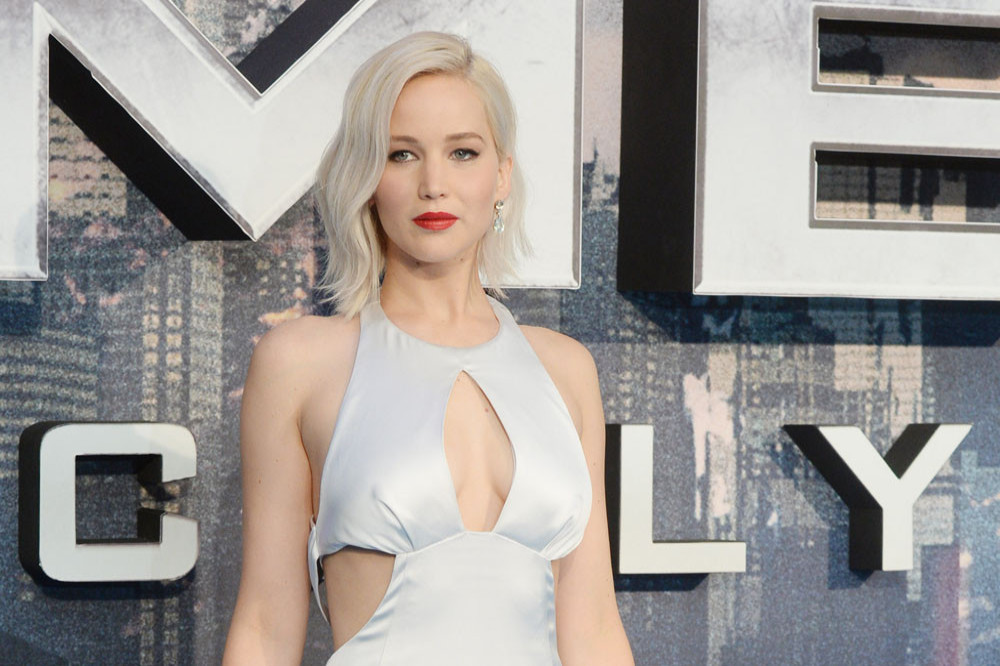 Jennifer Lawrence was a victim if the 2014 iCloud hack

The 31-year-old star's private iCloud was accessed in 2014, with intimate photos circulating online and she admitted she's horrified at the fact she knows they're still out there for "anybody" to see.

She said: “Anybody can go look at my naked body without my consent, any time of the day. Somebody in France just published them. My trauma will exist forever.

“Have you ever wanted to be an actress?”

In 2018, disgraced producer Harvey Weinstein filed a motion to dismiss racketeering charges brought against him by six women by quoting Jennifer out of context for having said he had "only ever been nice" to her, while in a separate lawsuit, an unnamed actress claimed the movie mogul lied about sleeping with the 'Mother!' star.

He is said to have said: “I slept with Jennifer Lawrence and look where she is; she has just won an Oscar.”

Reflecting on the #MeToo movement, the 'Don't Look Now' actress - who is expecting her first child with husband Cooke Maroney - is thankful she had enjoyed success in her own right so she wasn't in a position for Weinstein to have attempted to take advantage of her.

She told Vanity Fair magazine: “Harvey’s victims were women that believed that he was going to help them. Fortunately, by the time I had even come across Harvey in my career, I was about to win an Academy Award. I was getting 'The Hunger Games'. So I avoided that specific situation.

"Of course, I’m a woman in the professional world. So it’s not like I’ve gone my entire career with men being appropriate. But, yeah, that’s a perfect example of where getting power quickly did save me.” 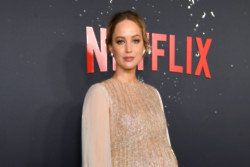 Jennifer Lawrence interviewed by Ellen DeGeneres on the toilet 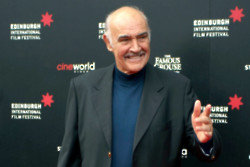